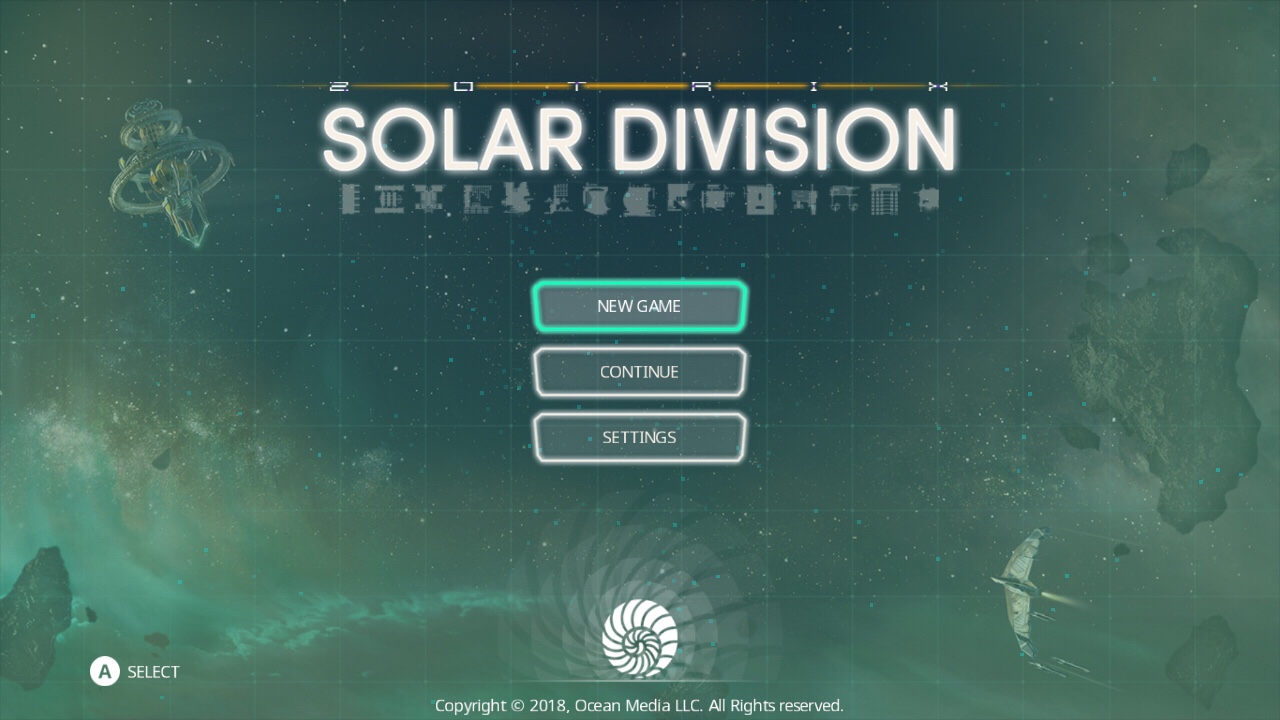 Have you ever played a good ole game of tower defense? Well, for those who enjoy that genre of gameplay, Zotrix: Solar Division is a game you’ll want to look for on the Nintendo Switch eShop!

Ocean Media, the publisher behind this title, are pretty new to the Nintendo Switch scene, having only released one other title, but now is not the time for a friendly game of skee-ball, for it is now time to battle against the Zoltrix aliens and protect the many space stations before it’s too late! With Zotrix: Solar Division, players must take on the role as a Solar Division commander, and are assigned the task to come up with a strategy and plan of defense. Gameplay features both mechanics from tower defense oriented games and mechanics that require real-time strategy. As you progress through missions you will unlock various new stations. 15 stations (towers) total can be unlocked and played through. Do you have what it takes to challenge the various missions and save your space station?

The tower defense mechanic is pretty straight forward. The game gives you 15 different towers to choose from that all differ in, stats such as damage & power. You use the L stick to select a tower and then once you find a spot on the grid, you use ZR to place. These different towers could range from drone weapons, homing missiles, to even standard lasers that shoot at any enemy that passes. Each level does come with a challenge of the number of towers you can use, but as you take down foes you’ll earn credits that will allow you to strengthen up your towers. All enemies would often follow a set path, and individual stages would be on a grid-based map. Looking for some variety in the gameplay? You’ll have a wide array of modes at your disposal right before things kick off.

Now, let’s take a look at the six different challenge modes that are offered within in the game. The first mode, offered is the Classic mode. This mode offers Classic tower defense mechanics where you are required to complete a given stage with given parameters such as starting funds and unlocked towers. All Towers On mode unlocks every tower for you to use at your disposal. Reversal mode reverses all the paths of your enemies compared to their paths in Classic mode. Max Credits mode gives you 40,000 credits at your disposal to try to solve a given map. Limited Towers mode only allows you to build 10 towers on a given level. The final mode, Endless puts you up against an endless horde of enemies with the enemies increasing in strength as you defeat them. Feel like having some competition with friends? All missions feature their own online leaderboard!

The Visuals and Soundtrack were not too grand in Zotrix: Solar Division, but both did offer some cool aspects that fit the games general aesthetic. Although the game did see an original release on PC, the visuals were not completely bad. Everything from the title screen to the in-game maps gave off the space vibe, and I definitely felt immersed in this Tower Defense experience. The soundtrack offered some cool space themed tracks to give off the vibe as well. Did I mention there is a small amount of voice acting? You’ll often hear the voice of your fellow space commander, as you click on various options within menus and start missions.

Overall, I really enjoyed Zotrix Solar Divisions take on a space-themed Tower Defense game. The game offered a huge amount of variety within its various game modes and different towers. Now, although the game does give you a tutorial, I still found the controls quite finicky/tedious at times and they definitely took a little while to get used to. After selecting a tower, moving it to a spot on the map would often jump all over the place while using the control stick and I’d have to switch over to using the arrow buttons on my Joy-Con, which was also quite tedious (move the tower square by square at a time).

Is Zotrix: Solar Division a worthy Tower Defense game to be on the Nintendo Switch eShop? I think so. Having been the first Tower Defense game I’ve played on my Switch, if you’re a fan of this style of gameplay, I’d recommend you check it out, or at least Aegis Defenders. So, if you don’t mind the finicky & tedious controls, I wouldn’t let that stop you from giving Zotrix a try. Zotrix: Solar Division also offers online leaderboards, which are always a plus!