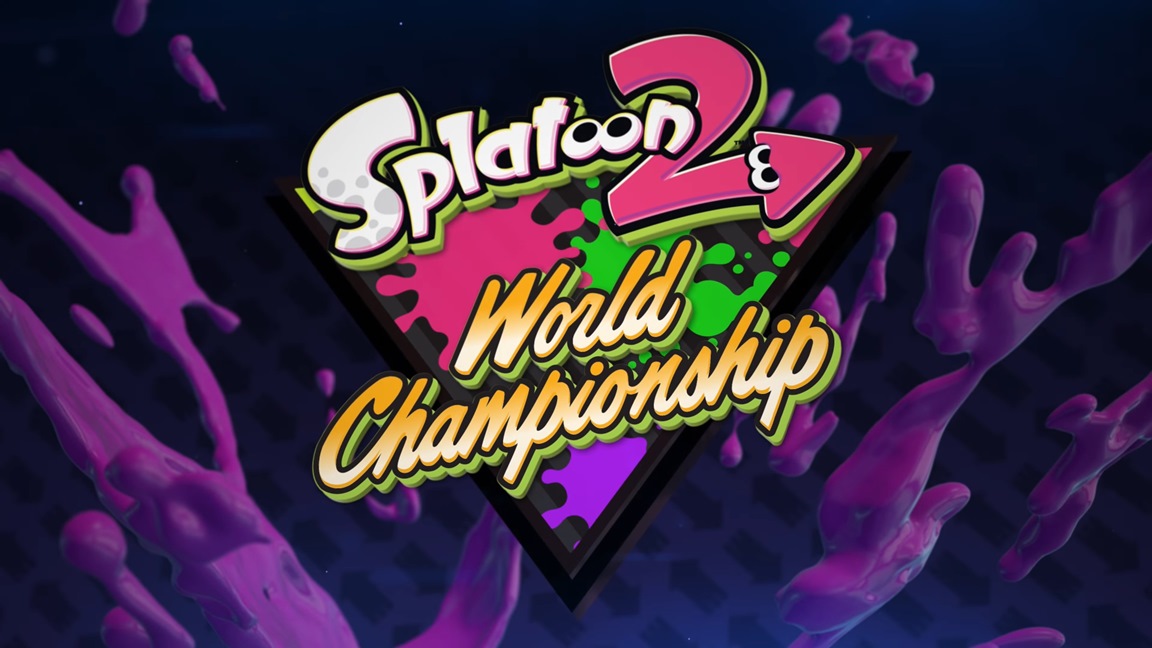 As Nintendo aren’t one to always put all of their eggs in one basket, this year at E3, they’ll be having 2 tournaments. One for Smash and one for Splatoon 2 and having already provided some details on the Super Smash Bros. tournament, today, they’re sharing new information for the Splatoon one. The full lowdown can be seen here:

REDMOND, Wash., May 24, 2018 – Nintendo has released new details about who will be participating in its two competitive gaming tournaments next month, as well as how people can get in to watch all the action in person. The Splatoon 2 World Championship and Super Smash Bros. Invitational 2018 will run June 11-12 at the Belasco Theater at 1050 S. Hill St. in Los Angeles. The event will be just one of Nintendo’s activities during the E3 video game trade show, which runs June 12-14 at the Los Angeles Convention Center.

At 12:30 p.m. on Monday, June 11, fans can start lining up at the theater for a chance to receive a wristband that will grant them access to watch the opening rounds of the Splatoon 2 World Championship. Space within the venue is limited and fewer than 500 attendees will be admitted into the event. Wristbands will be distributed on a first-come, first-served basis while supplies last. The doors are scheduled to open at 2:30 p.m., followed by the opening rounds starting at 3:30 p.m. Those who are not able to watch the competition in person can still catch all the action on the livestream at https://e3.nintendo.com/.

All the action will be called by sportscaster and Nintendo World Championships commentator Jordan Kent, senior editor at CNET Ashley Esqueda and Splatoon 2 U.S./Canada Inkling Open 2018 announcer Nine. Splatoon 2 teams from around the world have bested their rivals to compete in Los Angeles:

At 10 a.m. on Tuesday, June 12, fans can line up to receive a badge for the Splatoon 2 World Championships finals and Super Smash Bros. Invitational 2018. Space within the venue is limited and fewer than 500 attendees will be admitted into the event. Badges will be distributed on a first-come, first-served basis while supplies last. Doors are scheduled to open at 12 p.m., with competition starting at 1 p.m.

“These competitions feature some of the top players from around the world, and they always put on an amazing show,” said Doug Bowser, Nintendo of America’s Senior Vice President of Sales and Marketing. “Each day of the event will feature fun giveaways, and fans are encouraged to dress up and show their Nintendo spirit. Be sure to get there early on both days.”

The competitions are open to everyone to attend and watch, but space will be limited. All attendees are expected to follow the attendee policy at https://e3.nintendo.com/attendee-policy/. Attendees who are My Nintendo members can check in with their My Nintendo QR Code to receive a gift item, while supplies last. Gift items will be different for each day: The June 11 gift is a Splatoon 2 World Championship Pop Socket, and the June 12 gift is a set of three pins (featuring the Nintendo Switch logo, the My Nintendo logo and a special mystery pin). Giveaway items are limited to one per My Nintendo member per day. Learn more here.

Those who are unable to be in Los Angeles can still watch all the action livestreamed on https://e3.nintendo.com/ and Nintendo’s YouTube and Twitch channels.