[Press Release] Guarantee your Chance on Playing Super Smash Bros. at E3 2018 by Reserving a Ticket 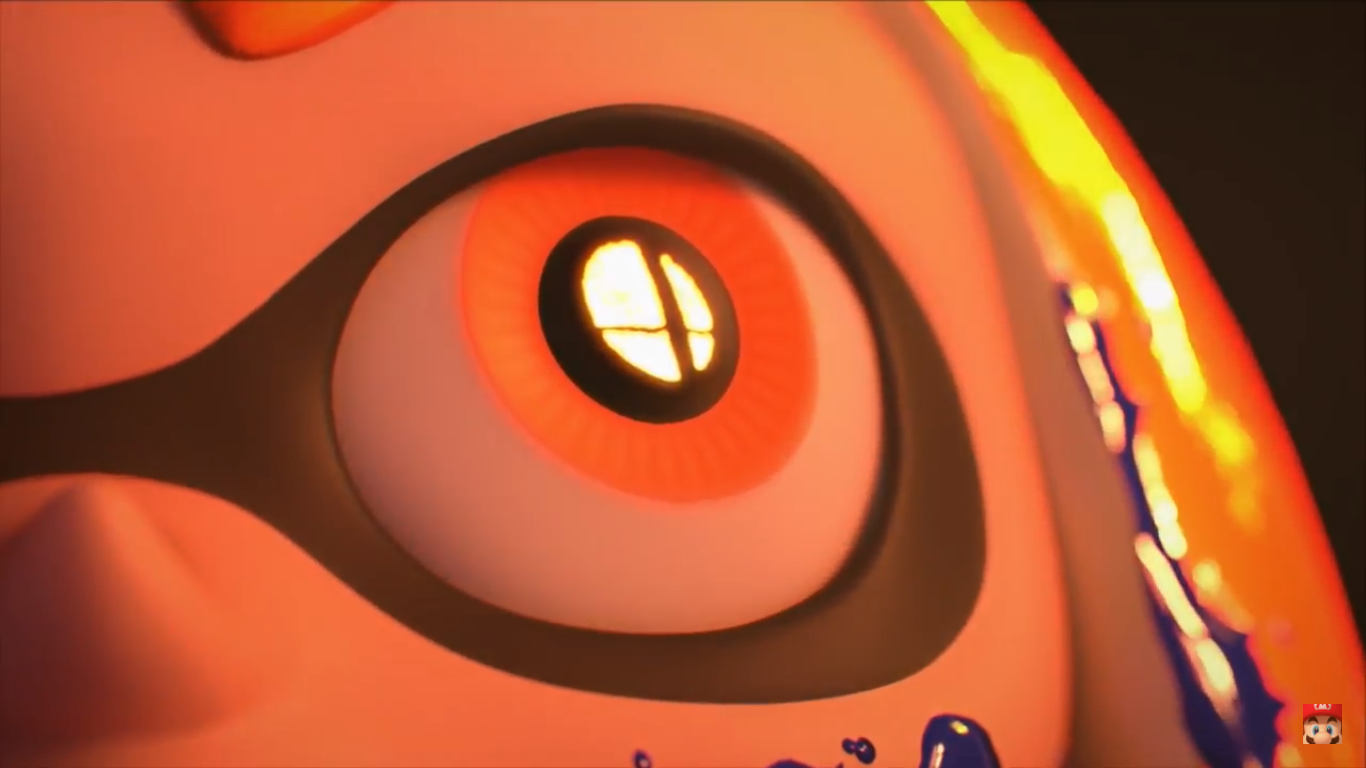 Want to make sure you’re guaranteed the chance to play Super Smash Bros. for the Nintendo Switch, when you attend E3 this year? Then be prepared to smile!

On the very same day that is has been revealed that the Super Smash Bros. game will be playable in Japan at various events in June and July, Nintendo have got some Western news to share, but if you are interested, these are the dates and venues for the Japanese hand-on Smash sessions:

As for Nintendo’s Western news, the full spill can be seen right here:

Nintendo Introduces New Ways for Fans to Have Fun at E3:

REDMOND, Wash., May 16, 2018 – Nintendo fans always generate a lot of enthusiasm for the E3 video game trade show in Los Angeles, and excitement for the E3 2018 debut of the Super Smash Bros. game for the Nintendo Switch system is already at a fever pitch. To shorten the time fans will need to wait in line to try it, Nintendo invites E3 attendees to reserve play slots ahead of time for just this game. This should provide fans with a faster, smoother experience so they can play the Super Smash Bros. game and spend more time enjoying the rest of the June 12-14 show. Attendees will have two experiences to choose from: they can either reserve a ticket to play against people casually “for fun,” or play “for glory” in a competitive elimination match.

Here’s how the reservation system for the Super Smash Bros. game is going to work:

“We’re always looking to improve the ways people can maximize the fun they have with Nintendo at E3,” said Doug Bowser, Nintendo of America’s Senior Vice President of Sales and Marketing. “This year our focus is on the upcoming Super Smash Bros. game, and we want as many people as possible to give it a try.”

Nintendo is also encouraging people to bring their Nintendo Switch systems to the show with them. Lucky owners who are spotted playing at the Nintendo booth or around the Los Angeles Convention Center could be selected by roaming members of the Nintendo team to receive an exclusive, collectible Nintendo Switch pin, while supplies last. People should be sure to bring their systems along for an opportunity to receive this one-of-a-kind swag, as well as for impromptu gaming opportunities with others.

As always, people can keep an eye on https://e3.nintendo.com for all of Nintendo’s latest updates from E3 2018.