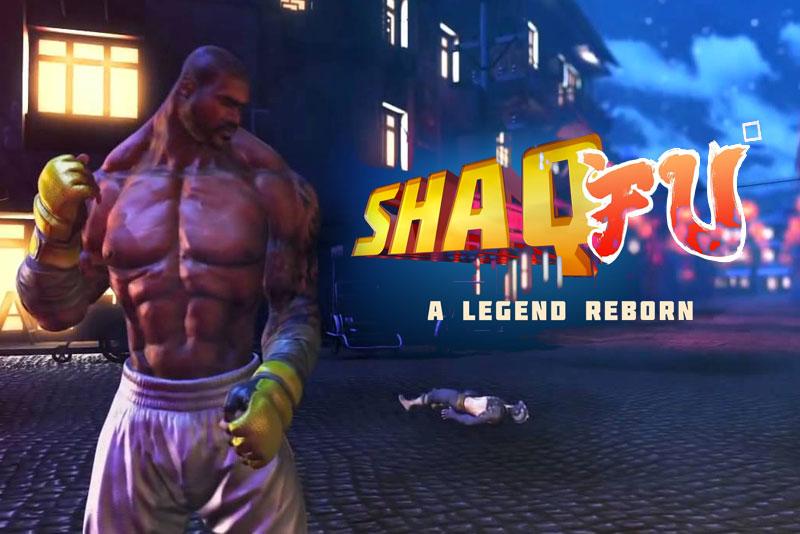 If you have yet to decide whether to get Shaq Fu: A Legend Reborn digitally or physically, there is something you will need to know. The physical release will come with a super secret in-box DLC to further add to the whole experience. Full announcement details can be seen below:

SHAQ FU: A LEGEND REBORN READY TO SMASH IT UP AT RETAIL WITH SECRET IN-BOX BONUS DLC FOR PHYSICAL EDITION ON JUNE 5, 2018:

MAPLEWOOD, N.J., and WATFORD, United Kingdom – May 14, 2018 – Saber Interactive and Wired Productions have today revealed that the physical retail edition of Shaq Fu: A Legend Reborn will feature the super-secret day one additional DLC content – ensuring fans who purchase the physical edition at launch get more Fu than they could have possibly imagined!

Shaq Fu: A Legend Reborn will be bundled as a physical boxed product with the unannounced ‘Bonus FU’ DLC at major retailers for £24.99/€29.99/$29.99 on the PlayStation®4 system and Xbox One and £34.99/€39.99/$39.99 on Nintendo Switch™. The additional Bonus FU will not only raise a few eyebrows on launch day when it’s revealed but will extend the gaming experience with new levels and a bonus famous main character.

“Since its unveiling to the press and public at recent expos and hands-on events, the reception to the Shaq Fu: A Legend Reborn has been terrific,” stated Leo Zullo, Managing Director at Wired Productions. “Better than we could have ever imagined, and certainly settles the score of ’94 and puts right the legacy of Shaq Fu. So much so, that we wanted to make the physical retail edition something truly memorable for gamers who prefer something more tangible and collectable. When they open up their box copies we’re genuinely intrigued and excited to gauge players’ reactions to the additional DLC content.”