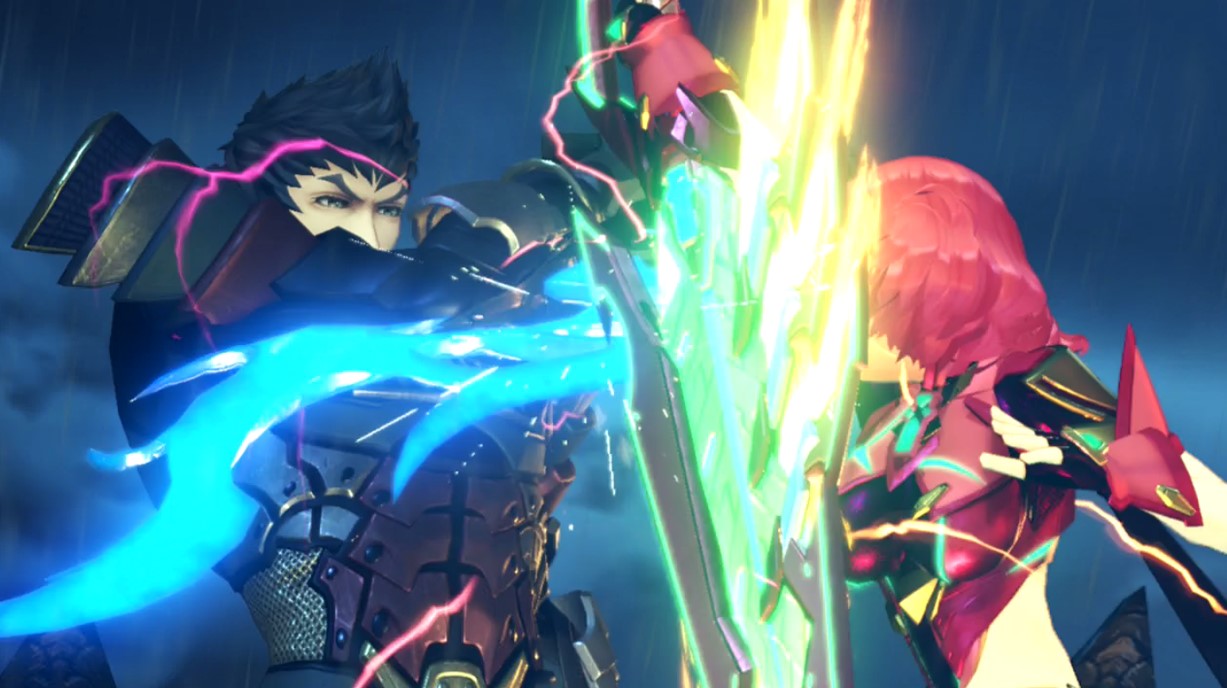 Blast from the Past

With Nintendo currently being mum about details on the Xenoblade Chronicles 2 Story DLC, people have been adamant in trying to decipher what that additional content could unfold, and it seems that someone at Resetera has been able to figure it out.

A post by Momo on Resetera shows information that was data-mined from the Xenoblade Chronicles 2 game, with some very interesting details. It seems that the Story DLC will take place during the Aegis Wars (set 500 years before the game’s story), and you will take control of Adam, who was the original driver of Pyra/Mythra. Not only will the story take place in a new setting, but you will also be able to control two new blades: Shulk and Fiona.

There are some additional details, and you can see them here.

Xenoblade Chronicles 2 launched for the Nintendo Switch on December 1st, 2017. The Expansion Pass can be purchased separately for $29.99 and includes additional items, new quests, new rare blades, a new challenge mode, as well as a brand-new story.