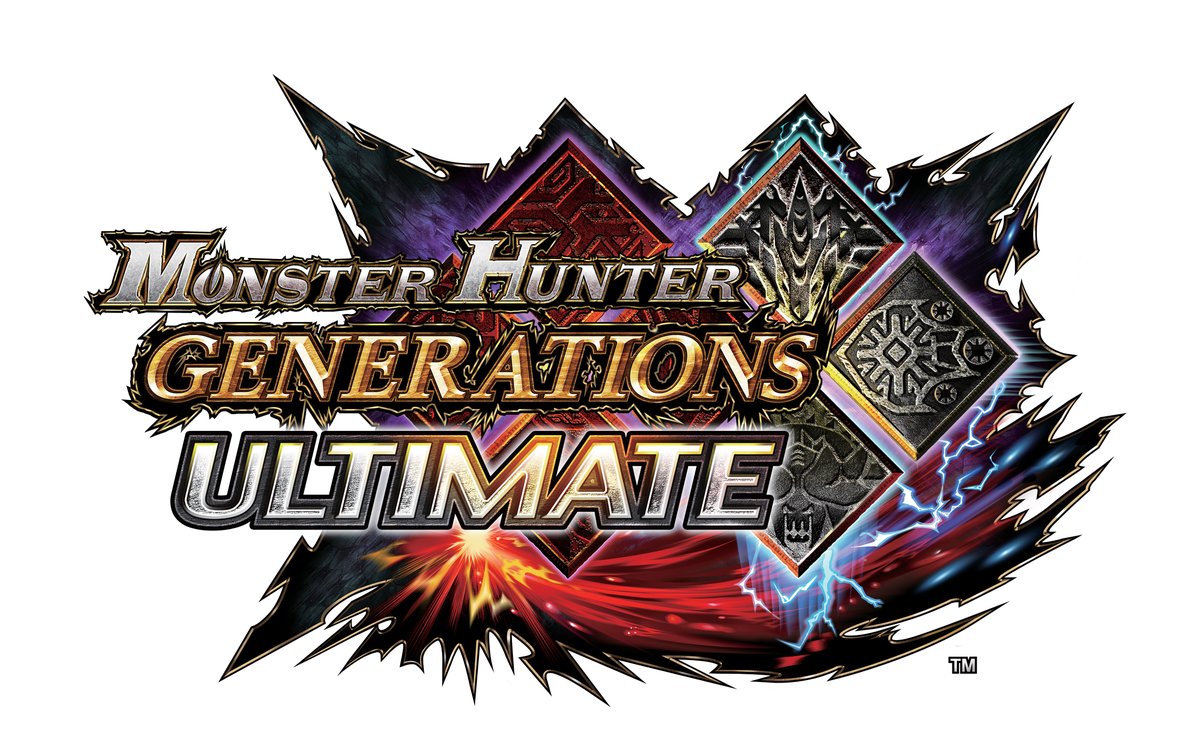 With Monster Hunter XX arriving on Nintendo Switch’s launch date in Japan, and Monster Hunter World subsequently releasing on both the PlayStation 4 and Xbox One (and skipping the Switch entirely), people wondered why Capcom had decided to ignore Nintendo’s newest console, especially after it continued to sell gangbusters all over the world.

But now, the wait is finally over. Nintendo of America announced through their Twitter account that Monster Hunter XX will be coming out in the West under Monster Hunter Generations Ultimate this August 28th.