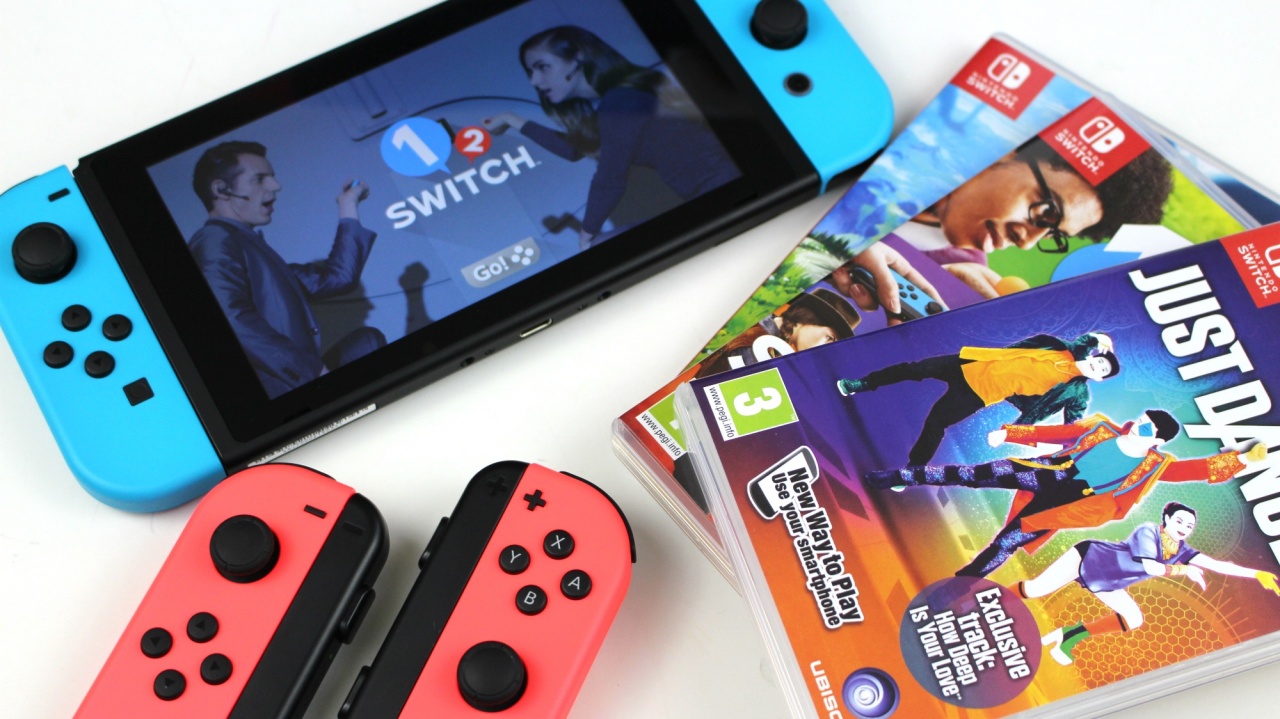 [Feature] Variety In Videogames: Is It Necessary To Extend Replayability?

We all have a favourite videogame we like to play. It could be the latest Super Mario Odyssey or Donkey Kong Country Tropical Freeze. Perhaps it’s the new God Of War 4 on the PS4 or one of those golden oldies that we go back to time and time again. What makes these games stand out so much to us? Is it the experience? The gameplay or even the variety in videogames we find so appealing? Truth be said, it could be any of these things but today we shall talk about the variety in videogames.

Variety is important, perhaps now more so than ever. It allows the games we play to have a longer lifespan in terms of replayability. This could be with different levels or stages utilizing certain mechanics in order to be able to progress like wall climbing/wall jumping levels, Score attack or time trial stages, even minigames add some different to the mix that keeps gamers playing the same game over and over.

Lots of games these days have many different minigames. Legend of Zelda: Breath of the wild offers many different minigames like shield surfing, hang gliding, side quests, archery practice and even horse racing, though the latter is a single horse on a course against a timer. Super Mario Odyssey has its own minigames as well but it not just minigames that offer variety. The stages themselves can also differ very much from one another. They could be based on particular themes like a snow covered world or desert. Other stages could have Halloween themes of made entirely out of food!

Variety is a good thing and allows us to come back time and time again, and that doesn’t just center on videogames either. Mobile games also use variety to keep player interested by offering special events that could give the player more in-game items or currency that players would normally have to pay for. Fire Emblem Heroes on iOS and Android is one prime example. Intelligent Systems are constantly updating the app and now it is probably three times the size in content than when it first release. It has also spiced up gameplay with the “Voting Guantlets” and the Rhythm game that comes and goes.

Online casinos, like the ones listed on Blackjackonlinecasinos.net do exactly the same as well. There offer various types of online games that cater to users preferences like slot machines or card games. Poker has been around for a long time now and online Poker has increased in popularity for years. Almost every other advert on TV is an online casino ad, usually being pushed by a sports personality or athlete. Of course, Gambling and Gaming go hand in hand these days so it’s very difficult to be separate one’s self from partaking in the odd online bingo game, or loot crate or perhaps when spending $0.99 cents on buying gold bars that you may desperately need in Candy Crush Saga.

Variety in videogames is just as important as variety in real life. It helps to keep everything feeling fresh and new and stops it from going stale. It helps to keep us entertained in the game we are playing and away from gathering dust too frequently on the shelf (metaphorically, if your games are digital of course). The next time you are playing one of your favourite games, think about the many different mechanics that are used as opposed to the old “Run, Jump, Repeat.” Now you can run, backflip, fire a spirit bomb, blow up a wall and not necessarily in the same order either. The world of Videogames is our oyster and variety is what makes videogames that much more fun to play.