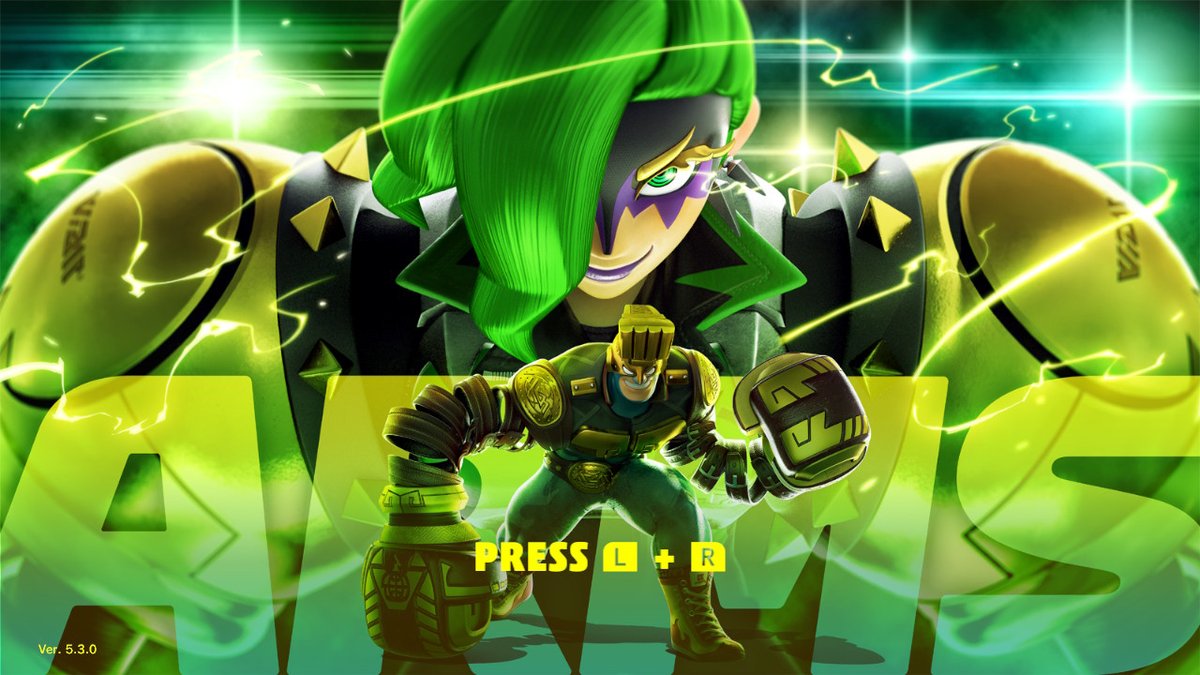 Back in October, 2017, publisher Dark Horse announced a partnership with Nintendo, to turn the Nintendo Switch fighting game ARMS, into a series of graphic novels. It was said the graphic novel would release in Fall 2018, be illustrated by Joe Ng and that was all that was said. Fast forward to the present, Fall 2018 is no longer the intended release date.

As part of Free Comic Book Day yesterday, comic books fans were able to pick up the split comic book that consists of The Legend of Korra and a short story related to ARMS.  Special. It was revealed that the graphic novel will be available from “your local comic shops in January 2019” and that is written by Ian Flynn, who wrote the online exclusives comics used to promote Sonic Forces, prior to its release. He also a short comic that was included on the game card for Sonic Boom: Shattered Crystal, by the name of Sonic Boom – Prelude.

It is not clear why the novel has been delayed a few more months, there is obviously a good reason for it and we will find out soon enough. Until then, here’s a couple of pictures of what you can expect from the real thing: