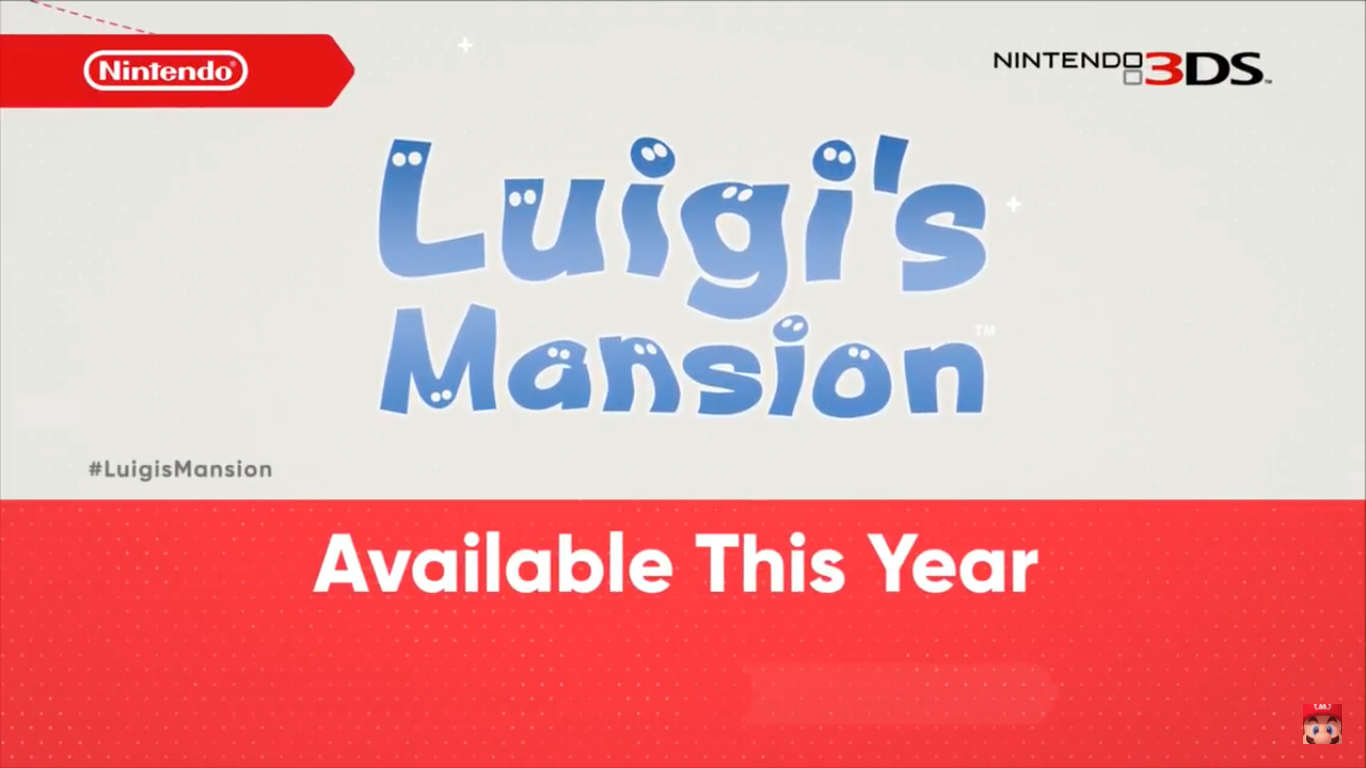 In fact, according to an Australian classification for video games, Grezzo, who previously worked with Nintendo on The Legend of Zelda: Ocarina of Time 3D and Majora’s Mask 3D, are behind the port, which begs the question “why?” Not that they wouldn’t do a decent job of it, as their last game Ever Oasis, turned out to be great and Luigi’s Mansion is a hit anyway, but Nintendo gamers are disappointed a Switch port isn’t happening instead. Then come this news that the developers of the second game, aren’t doing the port themselves, it would free them up to be working on something else that could be Switch or 3D related. With Luigi’s Mansion 2 having released in 2013 and their last game (Metroid Prime: Federation Force,) releasing in 2016, enough time has passed for them to be heavily involved with something else.

With a bit of luck, we’ll find out what Next Level Games and Retro Studios is up to next month, when E3 rolls round and opens its doors. Until then, despite the listing itself for Grezzo handling Luigi’s Mansion being enough to not call this news a rumour, at the end of the day, unless something is officially confirmed by Nintendo, it’s always going to be a rumour, no matter who says it. Except this time, you won’t have to pinch the salt.