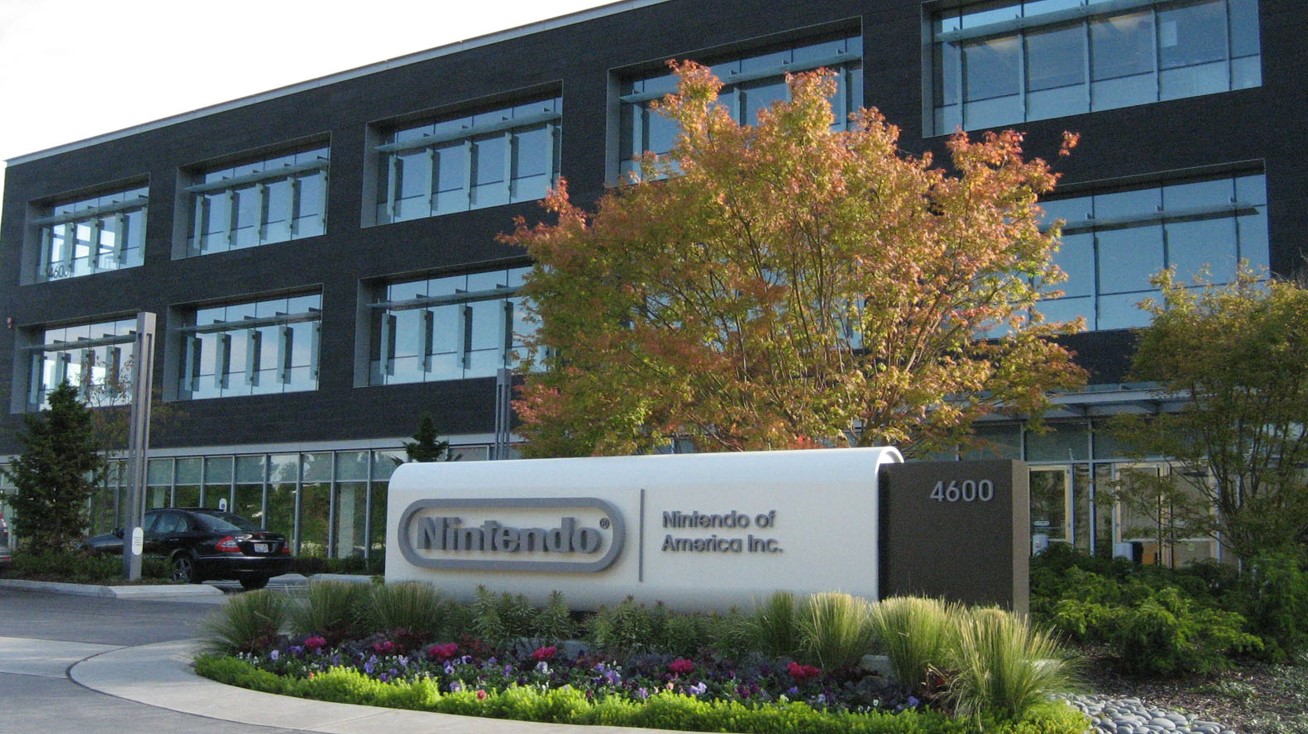 Nintendo Earnings Report: What stood out

Last month, the Nintendo Switch celebrated its first year anniversary as the fastest-selling console ever in the U.S. with over 4.8 million units sold, surpassing the previous title-holder, the Wii. Everyone pretty much saw this coming as the system continued to fly off shelves while enjoying, arguably, the greatest first-year software support in history.

Now, as the sales are somewhat winding down while we head into the “dead” portion of the year (between Spring and Summer), we have waited anxiously for the Nintend Earnings Report to see if Kimishima’s promise of 20 million Switch units in Fiscal Year 2018 is still on track.

Today, Nintendo released their results for the fiscal year 2017 that ended on March 31st with a total operating profit of ¥177,557 million yen compared to ¥29,362 million yen from the previous year (Fiscal Year 2016). With the momentum the Nintendo Switch has enjoyed, it is understandable that Nintendo would do much better when compared to the previous year, which saw the Wii U being discontinued and The Legend of Zelda: Breath of the Wild Wii U being delayed to launch alongside the Nintendo Switch version.

The last quarter saw the Nintendo Switch sell around 4 million units (number not confirmed), which was a decline from the 7.23 million it sold the quarter before, but the decline is understandable when comparing the current Spring season versus the last quarter which received a big boost during the Holidays.

As far as the total amount of units sold, Nintendo announced that it sold more than 15.05 million units last fiscal year, which is a slight increase over the 15 million units they had projected last January, giving them 17.79 million Nintendo Switch systems sold since launch.

With Nintendo-published games like Nintendo Labo, Donkey Kong Country: Tropical Freeze, Hyrule Warriors, Sushi Striker: The Way of Sushido launching between April and May, and E3 as a boost for Nintendo for the second half of the year, it will be interesting to see if Nintendo is able to meet or surpass their projections for this fiscal year.