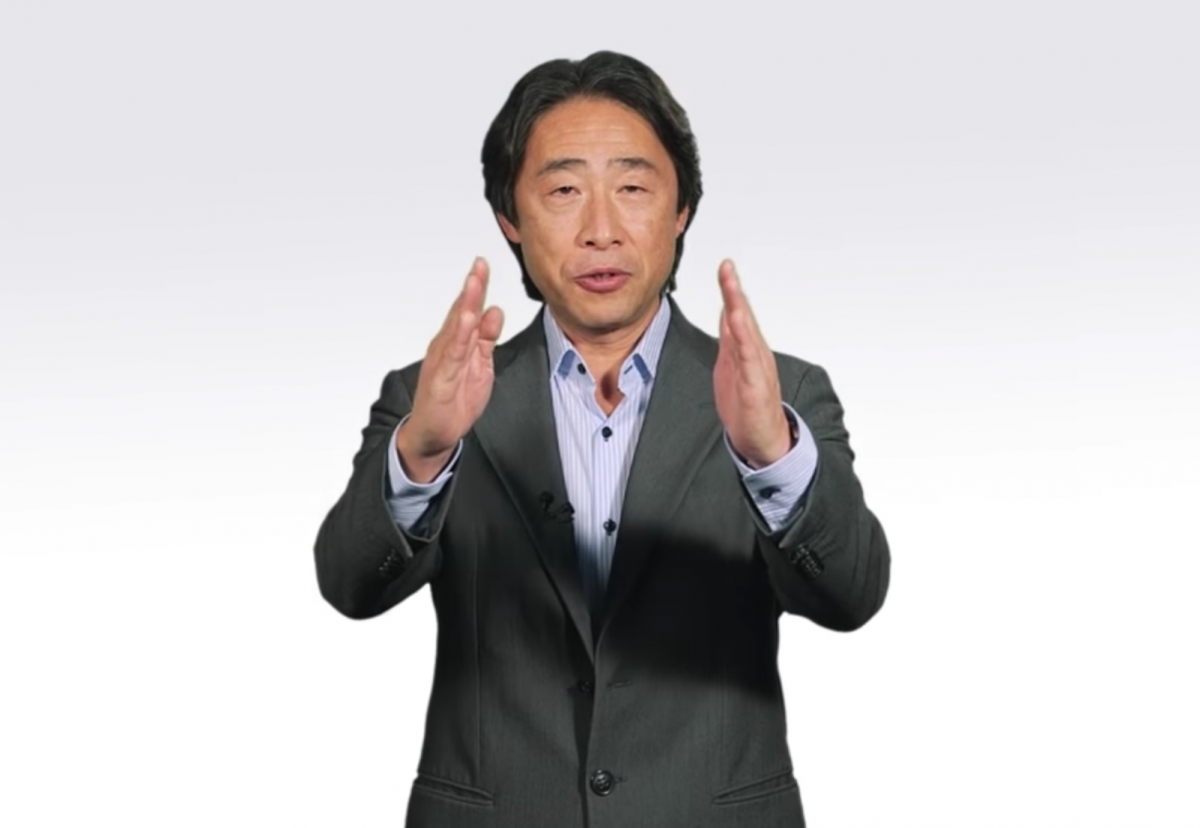 Satoru Shibata stepping down as Nintendo of Europe President

End of an Era

In this case, it is uncertain who will take over, but Shibata will not be leaving Nintendo entirely. Instead, he will take a position as part of the Board of Directors at NCL.

Still, it is surprising that these changes are taking place, or at least they are somewhat unexpected.