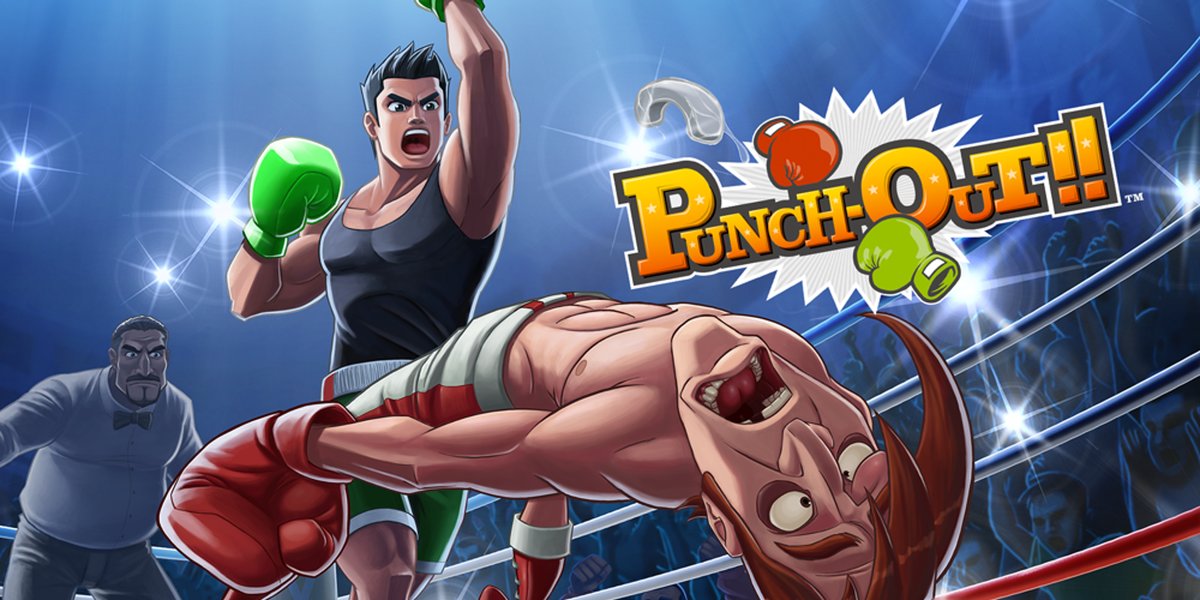 [Rumour] Punch-Out!! Looks to be Making a Comeback & So does a Variety of Mario Games, including Party

Little Mac, is that you?

Last seen via a cameo/fighting role in Super Smash Bros. for Nintendo Wii U and 3DS, it looks like everyone’s favourite Nintendo ring fighter, with non-stretchy limbs, could be making a return to the ring.

Since October 27, 2009, Doc’ Louis’s Punch-Out!! for the Nintendo Wii, was Little Mac’s last big game, so not only is he due a comeback, but there are two recent events that seem to allure that a new game is coming. First up, if you follow @LeakReview, you might be aware of a recent thread of tweets he posted. A thread dedicated to the possible return of Little Mac to the spotlight. You see, similar to what has happened with the Animal Crossing site in recent months, the Punch-Out site has had some changes as well. Except these changes aren’t odd image placements and the like, but the site can simply no longer be reached.

During the thread, @LeakReview specifically mentions that via the means of The Wayback Machine, the site was used as recently as September 2017 to promote the Wii game.” So, between September and now, the site has no longer become accessible and this has nothing to do with get rid of sites for old games, as like @LeakReview points out, the Super Mario Galaxy and Animal Crossing: City Folk sites are still accessible. But, although this does seem to be purely circumstantial, it is the second event that makes a new Switch or 3DS Punch-Out game seem an absolute possibility.

Discovered by Japanese Nintendo, more trademarks have been filed by Nintendo. Co., Ltd for the purposes of “video game program” and “downloadable video game program.” Now, I’m sure you can guess what’s about to be said, but among the trademarks found for Mario Tennis, Mario Party, Paper Mario and Dr. Mario, there was also one for Punch-Out!! and an image for each application can be seen below:

By no means does this say for definite that Punch-Out!! is coming, but it would be great if it did as it would feel right at home on Switch, even if it does have to compete against ARMS and Super Smash Bros. 2018. As for the Mario games, the likes of Paper and Party, were expected anyhow, as Nintendo and their fans, do love Mario, but it would be interesting to learn if they will be new instalments for their series, or ports. While a Mario Party 11 does seem more likely, it wouldn’t be surprising if the Paper Mario game turned out to be a port of the Wii U’s Colour Splash, due to series developer Intelligent Systems, already having a full plate with the likes of continued support for Fire Emblem Heroes, making a new Fire Emblem game for Switch and the development of WarioWare Gold for Nintendo 3DS.

The good news to all this though, is E3 is not that far away, so at the very least, we might get an answer or two, during the huge event. Should anything come sooner though, we’ll be back to let you know.