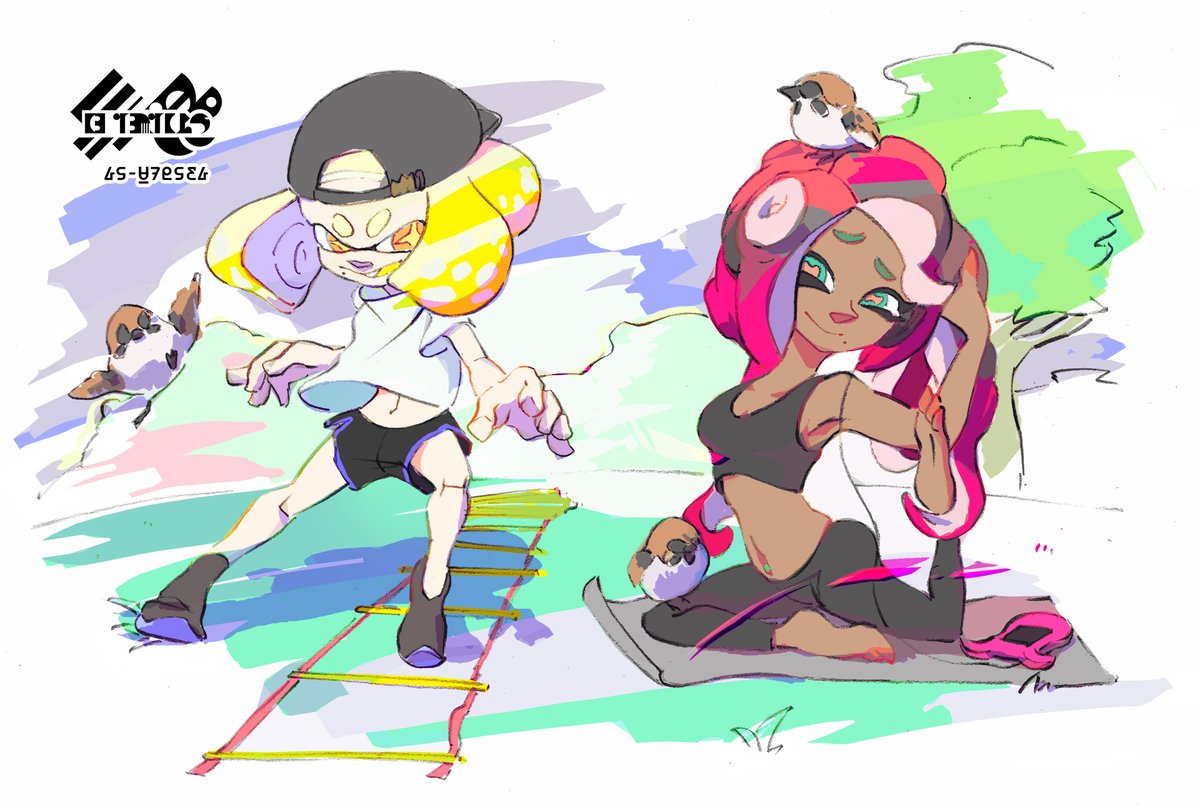 Splatoon 2’s Weapon Distribution System will Now be Monthly and not Weekly, Starting with 4 new Weapons Out Tonight

In case you missed it earlier on, Version 3.0.0 of Splatoon 2 will drop tonight for players in North America and there’s a lot more to it then what the patch notes cover. There’s 4 new weapons to be added and Camp Triggerfish is coming back as well. Full details concerning these additions can be read in the paragraph beneath this one, but before we get into that, the weekly distribution of weapons is now a thing of the past, as it has been stated several weapons will drop in a single batch, once a month. It is a shame, but, it is what it is. Now, here are those official details:

With all the discussion around Version 3.0, we forgot to mention that Camp Triggerfish is also making a big return tonight! This wooden fort is situated in the middle of a lake: the perfect place for splatting in the great outdoors. Prepare for fresh air, team building memories, and (hopefully not) falling in the water… There are also FOUR more weapons arriving tonight. Moving forward, a batch of several weapons will be added once a month instead of the ol’ “once a week” schedule that was happening. Ammo Knights will soon be stocked with: