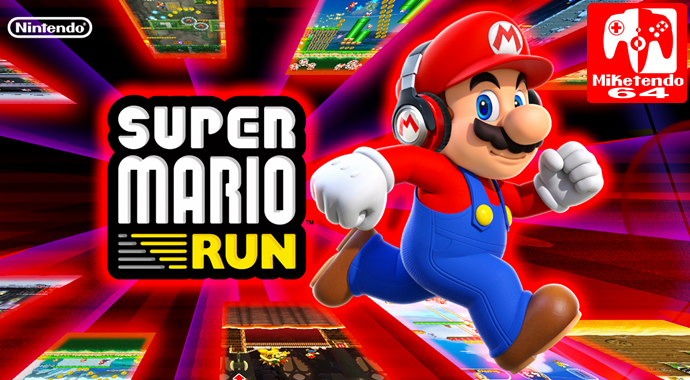 While some might like to pretend Super Mario Run doesn’t exist, or just never got round to bothering with it, before Fire Emblem Heroes come onto the scene, it was Nintendo’s most successful mobile game. (Mind you, Miitomo was never that much of a hit anyway.) But, Nintendo has not forgotten it and with a legislative changes going on in Europe, a new update has rolled out to accommodate. The minor patch notes can be viewed below: