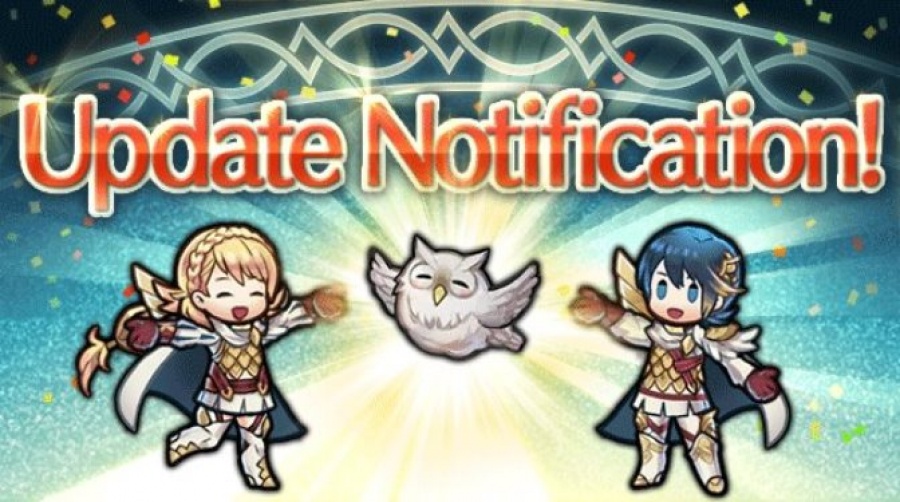 Within hours of the latest Feh Channel broadcast ending, a new update for Fire Emblem Heroes, is available now as per usual, there’s a lot to it. The full patch notes can be seen below:

In Grand Conquests, players will be separated into one of three armies headed by Anna, Sharena, and Alfonse and then battle each other to conquer territory across the continent.

Battles are fought on the same large-size maps as the Rival Domains mode. Over the course of two days, three armies compete for territory in a series of battles lasting two hours each. When all is said and done, the army that has conquered the most territory is the winner.

There aren’t rewards just for the army that wins, however. There are also Tier Rewards earned as you keep fighting battles and Quest Rewards earned by participating.

Even if you don’t enter the fray yourself, by tapping Help Out! you can also contribute to your army and earn rewards. You can participate even if you’re too busy to play!

Along with Grand Conquests, new functions have been added to the Friend List:

Along with these battles, GHB Elite 2 quests will also commence. These quests will be available for a full year.

So that you can challenge difficult maps as many times as you want, starting on 4/10/2018 12:00 a.m. (PT), you will no longer need to use any stamina to play Grand Hero Battles, Bound Hero Battles, and Legendary Hero Battles.

*Note: Weapon skills can be learned by selecting Learn Skills in the Allies menu.

*Note: Nameless Blade must be learned in Learn Skills first.

*Note: Forblaze must be learned in Learn Skills first.

*Notes: To access the Weapon Refinery, after clearing Book I, Chapter 13 in the main story, you must clear the second Intermission map, The Rite of Blades.

From April on, a similar promo will be available for purchase every month.

A notification banner has been added to the Home menu. It will notify you of new events and special information.

If you tap it, you will jump directly to the event, so give it a try.