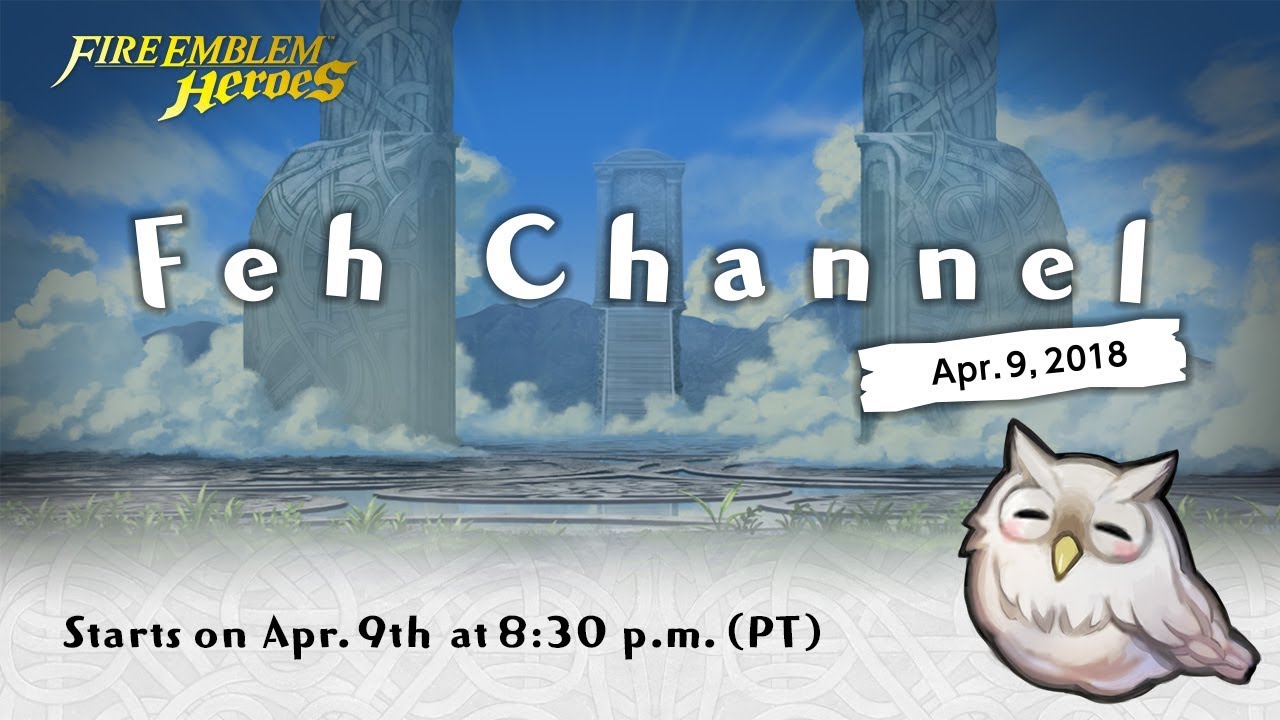 It may have been a few months since the last instalment (end of January) but the Feh Channel has returned for another broadcast, and having just ending a couple hours prior, it is time to sieve through the information and provide you with another Miketendo64 Digest!

In typical fashion, we are going to begin this Digest in the same way we begin all of our digests, with a video to the full presentation, so as to cater to our readers who prefer to watch and then read, but don’t worry, after the video, there will be plenty for you to read in the form of highlights, so let’s do this!