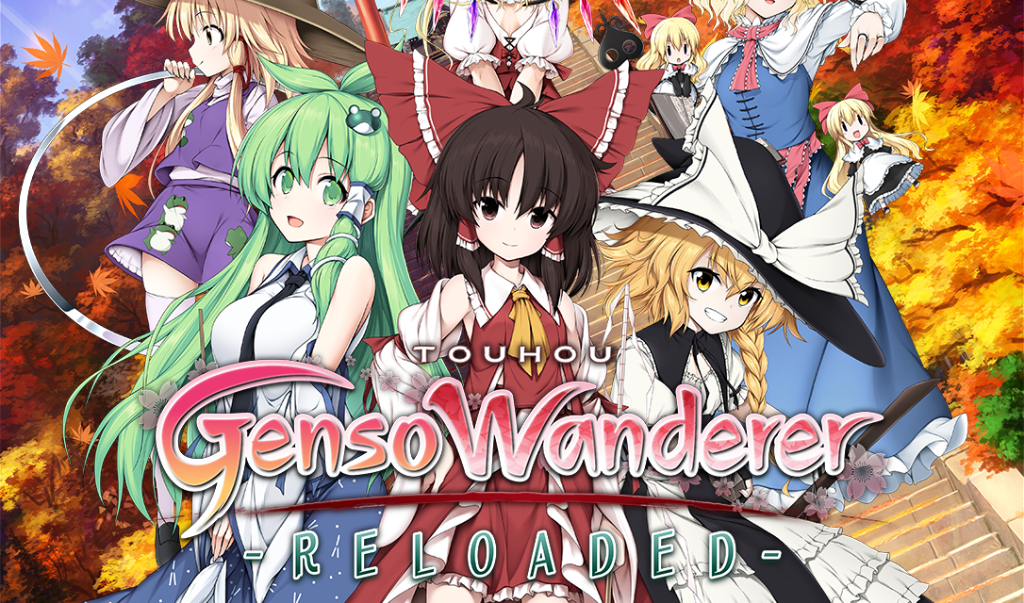 NIS America have announced that their Roguelike Adventure RPG his coming to the Nintendo Switch and PS4. The New game is none other than Touhou Genso Wanderer Reloaded and it will be releasing to North America on July 17th. Europe will see release a little later on July 20th though it is suspected to be a digital release only.

You can check out the full press release below along with a trailer for the game as well.

The fun-filled roguelike adventure RPG that introduced the West to a brand-new cast of characters from the Touhou universe brings back the definitive experience in Touhou Genso Wanderer Reloaded, launching in North America on July 17 and July 20 (digital) in Europe!

Along with the release date announcement, we also have a new trailer featuring a synopsis of the story, as well as gameplay footage as well as new characters and their abilities in the game. Don’t miss out on the biggest upcoming roguelike adventure on PlayStation®4 and Nintendo Switch™!