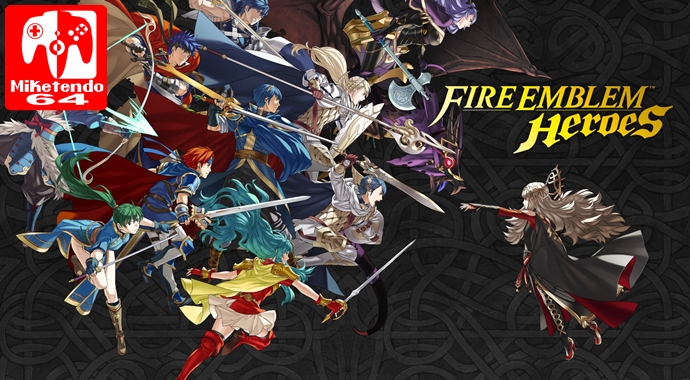 Following om from his A Hero Rises victory, a free Legendary Hero Ike: Vanguard Legend can be picked up today, by anyone who boots up Fire Emblem Heroes, but there  is a catch.

As we had previously reported, Ike is earned via completing a Xenologue Map (Xenologue 3: The People’s Hero,) which is actually something you’ll be prompted to do, once you’ve finished looking at the day’s new notifications. The level itself is easily conquerable on Easy mode and should you stick around to beat it on Normal and Hard, you can earn yourself more Orbs in the process.

If he’s not the Legendary Hero you desire though, as you’d rather get your hands on the Legendary Heroes Gunnthrá: Voice of Dreams and Ephraim: Legendary Lord. Both are currently available as part of a Legendary Summoning event that is underway this very minute.