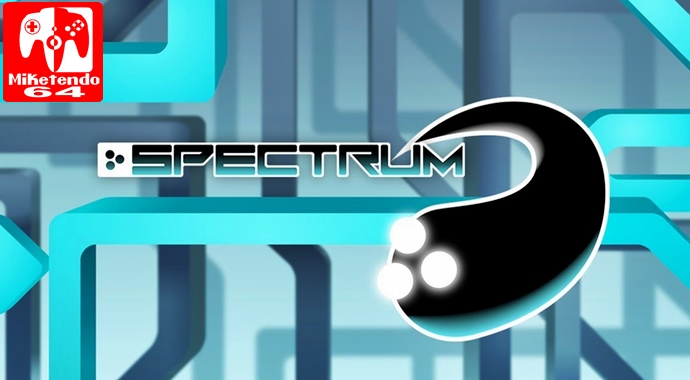 [Press Release] Digerati Distribution are Bringing Spectrum to Nintendo Switch, Xbox One and PlayStation 4 this Spring

Good news Bleed fans. Bleed 2 might not be Switch announced yet, despite the eShop saying it will release March 8 for Europe, but Digerati Distribution do have another title on the way to the Nintendo platform and it is none other than Spectrum. Today’s announcement can be seen here:

Dive into a stunning abstract world – Spectrum coming to Nintendo Switch, PS4 and Xbox One:

21 February, 2018 – Digerati and 3D Avenue are delighted to reveal that stylish platformer Spectrum is making its way to consoles. The game will launch sometime during the spring for Nintendo Switch, PS4 and Xbox One. The exact dates are still to be confirmed and will be announced closer to the time.

Spectrum is a unique platform game set in a stunning abstract world. Jump, dive and find your flow to skilfully navigate through 80 ingenious levels of shifting shapes and vibrant colours. Stylish visuals combine with an atmospheric soundtrack to create an immersive experience of pure, zen-focus platforming.