[Rumour] Nd Cube are Working on a New Nintendo Game and While Mario Party is More Likely, Animal Crossing is a Possibility 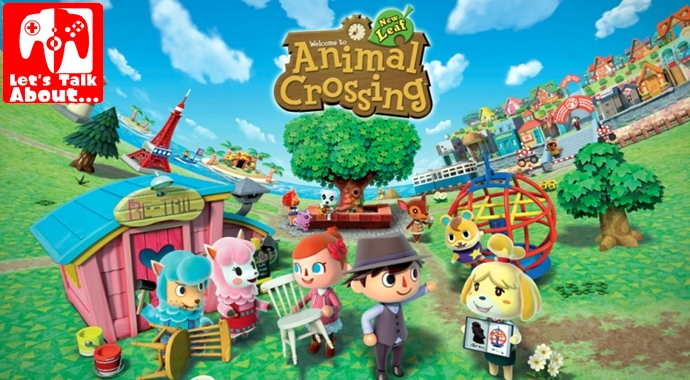 Talk about a new divide!

Due to a number of leaks lately, especially those that concerned Mario Party 11, which were too specific and too soon, we got in touch with someone who is becoming more credible by the day, due to their own leaks in recent months, to see what he could dig up and they did find something. In fact, if you follow @pixelpar, you’ll probably have seen this:

Happy to confirm that NDCube (Mario Party, AC Spin-offs) are working on a new Nintendo game. I doubt it would be too much of a stretch to say it's for the Nintendo Switch.

According to @pixelpar, Nd Cube are working on a new game for Nintendo (they are a subsidiary of Nintendo after all,) but there is more to the tweet than just that and the possibility of Nd Cube working on a new Mario Party instalment, which is heavily rumoured already and the most likely option, but we can’t rule out Animal Crossing just yet. While @pixelpar is of the belief that Mario Party is more likely, they did share that Nd Cube, who previously worked on Animal Crossing: amiibo Festival for the Wii U, and are also involved with Animal Crossing: Pocket Camp.

For anyone wondering, I don't just pull statements out my ass. Here's an old NDCube job posting. They were looking for someone who could:

In light of that tidbit, should it be true and the app does connect to the next main series instalment, like it has been previously said, then it is possible that whoever Nintendo has working on the rumoured main game, then there is a chance it could be Nd Cube, since they are involved with the mobile app. Realistically though, Mario Party is more probable.

Whatever the case though, we do know there is an app out, there is a game rumoured to be coming and a trademark filed for a new game, so there is something clearly at foot and we’ll all find out soon enough.