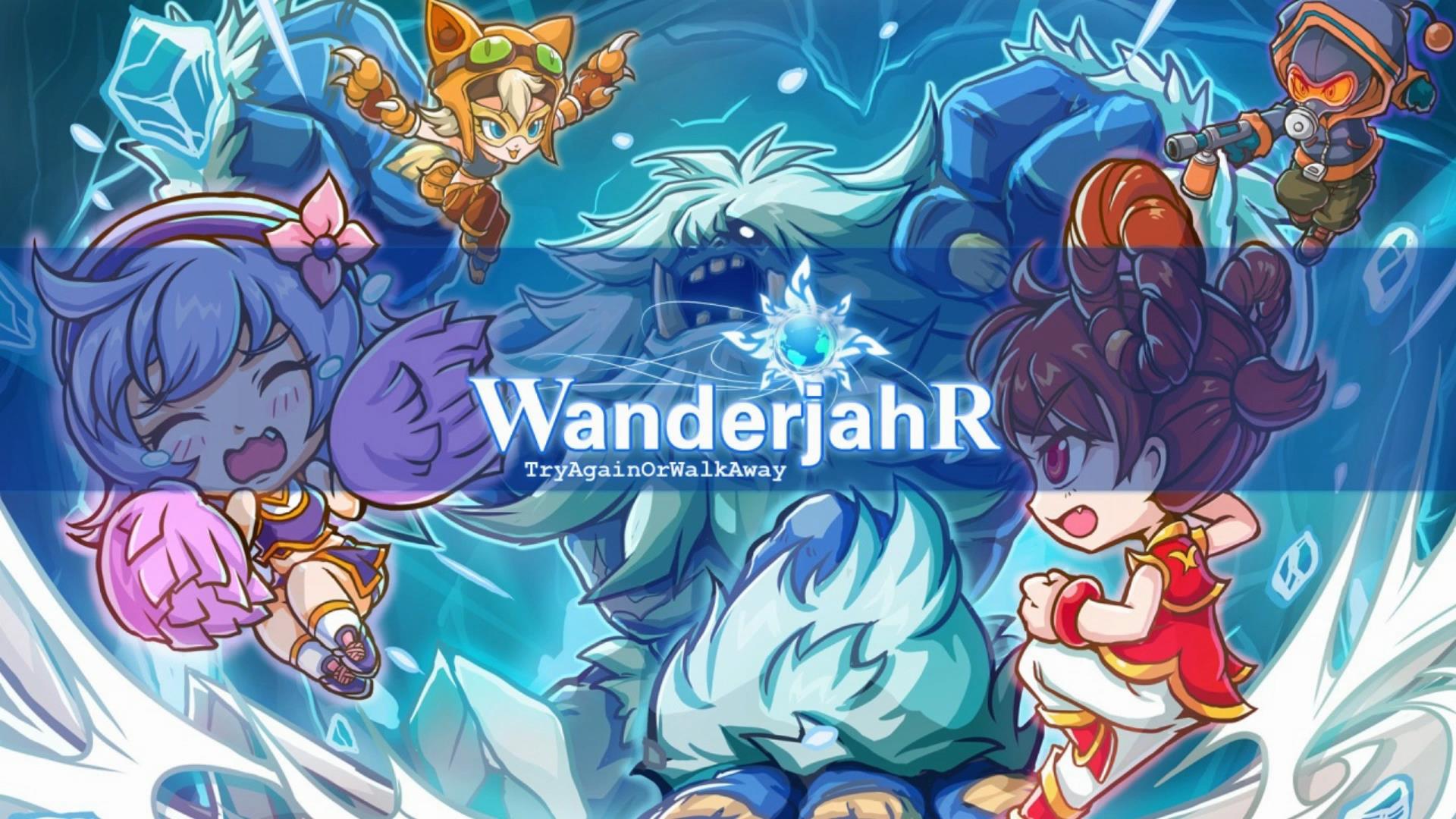 If you’ve been keeping up with the Switch eShop this week, there’s a good chance you’ll have seen the listing for Wanderjahr TryAgainOrWalkAway, which was dated with a February 15th release. Well, sometimes the eShop gets the listing wrong, but not this time as Corecell Technology have sent out a press email, confirming the release, which is for both North American and the whole PAL region. Here’s what the developer, who for Wanderjahr, are acting as publisher, had to say for themselves, followed by a game overview: 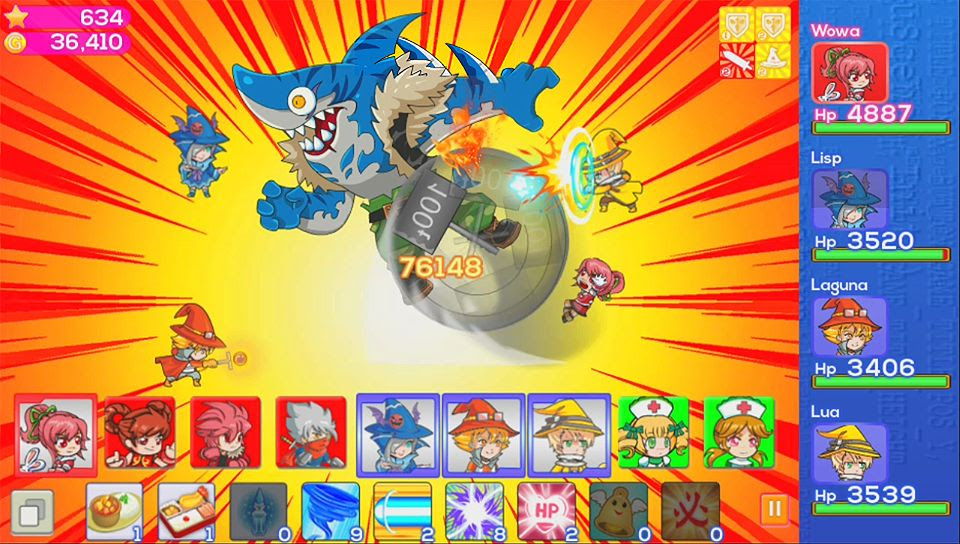 “CORECELL would like to announce that the JRPG point&click game, WanderJahr, will be released on Nintendo Switch this February 15, 2018. The game developed by 1 man company ‘Workyrie’ (Workyrie Game Studio)”

Looks kawaii, but is brutally challenging. Try Again or Walk Away.

Wanderjahr is a compact RPG with real-time strategy combat and an intriguing story. This universe, this reality, there’s a source code behind all of it. We’d know. We’ve already found it. And, with it, we will cleanse this reality of all evil.

For centuries the entirety of humanity has been working to edit the universe source code. And now this impossibility seems so close to becoming reality. But then they come. Monstrous creatures pour from every corner of the world, bringing with them chaos. Is this the final test of our mettle? 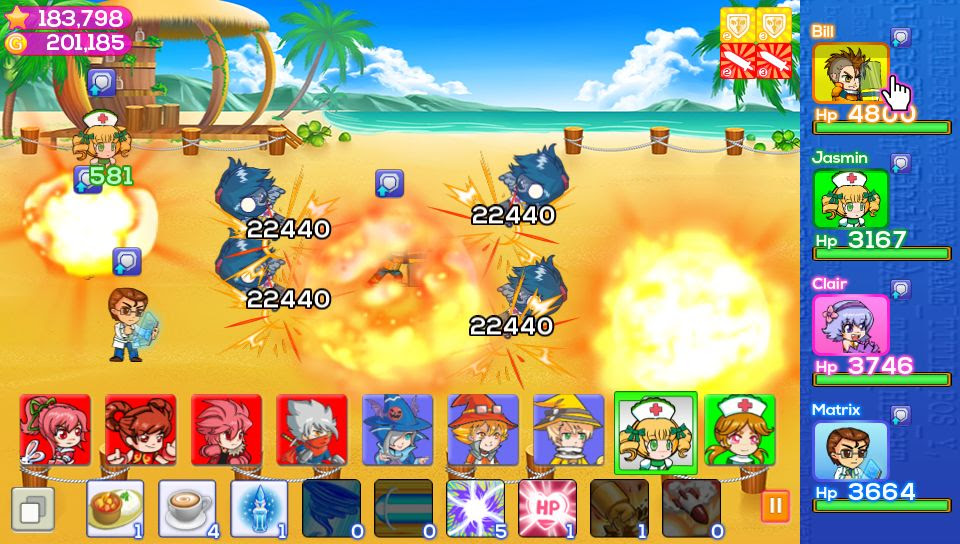