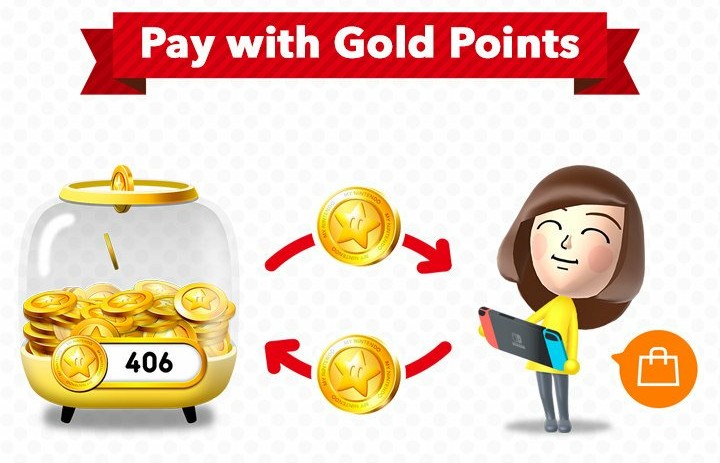 Finally!!!! Nintendo Europe have announced via Twitter that Nintendo Switch Rewards will be coming to My Nintendo, starting in early March. It seems that we will be able to spend My Nintendo Gold Points to purchase software for the Nintendo Switch and can pay the remaining balance via other payment methods.

Here is the announcement on the My Nintendo Website.

Since the launch of My Nintendo in 2016, Nintendo fans have benefitted from a range of rewards, including in-app items, exclusive discounts and more. An update to the service is coming soon, and is set to reward Nintendo Switch players in a new way.

Starting in early March, you’ll be able to spend any Gold Points you’ve accumulated in My Nintendo when purchasing Nintendo Switch software from Nintendo eShop on your device, or even via this website! You can pay for the remaining balance with Nintendo eShop funds, or any other payment method available in Nintendo eShop.

For more details, please visit the My Nintendo website, and keep your eyes peeled for more information in the coming weeks.