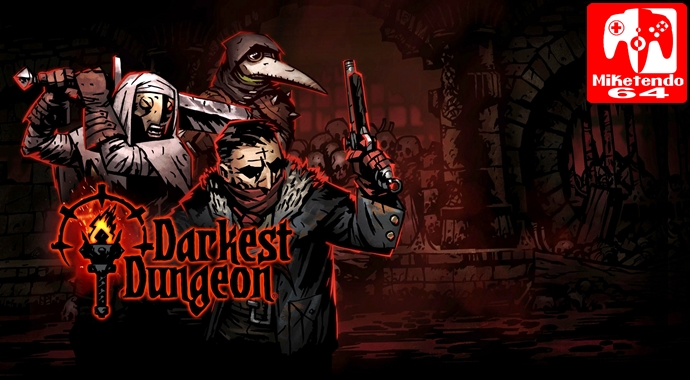 [Press Release] Why go Digital when you Can Pick up Darkest Dungeon: Ancestral Edition when it Comes to Retail in March?

Last week, Red Hook Games brought Darkest Dungeon to the Nintendo Switch, and if you withheld from purchasing it digitally, you might have made the right call. It has been announced by Merge Games and Red Hook Games that a physical release is on the cards and the Ancestral Edition will be available to purchase from retail this March. The full announcement can be seen here:

Merge Games’ Managing Director, Luke Keighran, remarked, “We are over the moon to be working with Red Hook Studios. Darkest Dungeon is a fantastic brand and working with the Red Hook team has been a joy. We believe Darkest Dungeon: Ancestral Edition will be warmly welcomed by retailers and fans alike.”

Red Hook Studios’ Co-President, Tyler Sigman, added, “Many fans have been clamouring for a physical edition of the game, and Merge Games was the right partner to help us get this done! We’re thrilled for people to have the option to buy a retail box…and we’re going to be keeping a few copies in our personal libraries, too!”