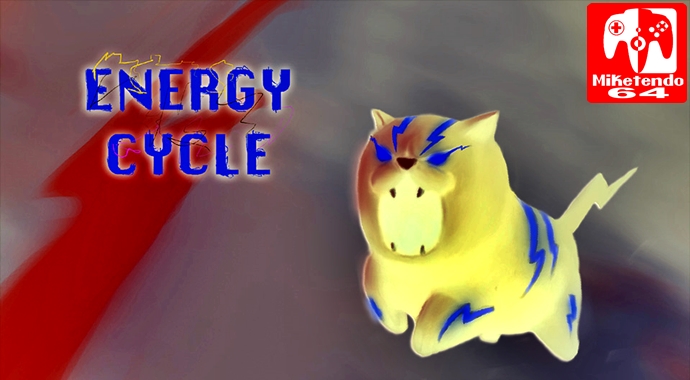 Sometimes You has More Games on the Way to Switch, Including Energy Invasion which Debuts on January 10th

Having spoken to Evgeniy Kolpakov of Sometimes You, more games have been confirmed to be on the way, with some games simply being ports that Sometimes You is handling, whilst others are games by Sometimes You. One such game we can expect is One Eyed Kutkh and you can find a trailer of it right here:

As for games that are confirmed to release this month, Energy Cycle will not be the only Energy game on Switch as the predecessor title Energy Balance (a puzzle game with numbers that is already available on other platforms.) Energy Balance is said to release on the 16th of January, but before then will see the release of Energy Invasion. Energy Invasion is a breakout-like game that releases on the 10th of January on Steam, PS4, PS Vita and Switch in Europe. A North American release is said to follow on the 11th of January, so if you did download and enjoy Energy Cycle, more is on the way and soon!

Source: Evgeniy Kolpakov of Sometimes You