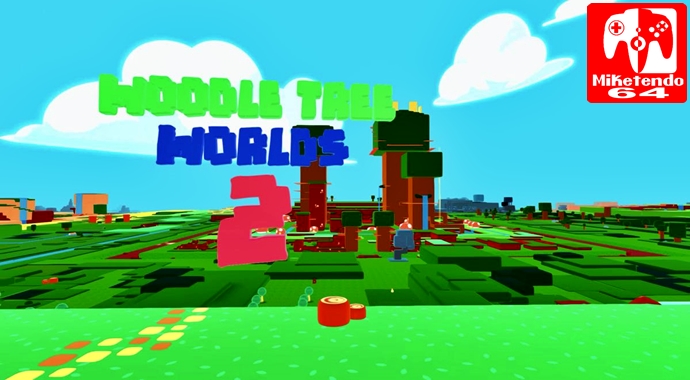 Woodle Tree 2: Worlds is Currently in the Process of Being to Ported to the Nintendo Switch

What do you know? Writing a simple review can lead to a reveal of news after all?

With Woodle Tree Adventures Deluxe out now on Nintendo Switch, and me currently being in the middle of writing my review for it, I couldn’t help but express on Twitter, my desire for a port of the second game and guess what? I know the title gives it away, but Woodle Tree 2: Worlds is coming to the Nintendo Switch and its none other than publisher Chubby Pixel who confirmed it.

At the time of writing this, it was not stated how long the port has been in the works, or when it will be releasing, but it is coming and below we have both an overview and video of what Woodle Tree 2: Worlds has to offer:

Woodle Tree 2: Worlds is an open world platformer/adventure videogame. This time the forces of evil are taking over the Wood Lands with a black substance that is absorbing energy and life from the living creatures! Will you be able to take over this enormous new evil force?

As for Woodle Tree Adventures Deluxe, which is the first game in the series and available now on the Nintendo Switch, we also have a video of the trailer for it, followed by a lengthy review, so if you wish to see a lot of words and photos dedicated to it, it is coming and it is worth the wait!