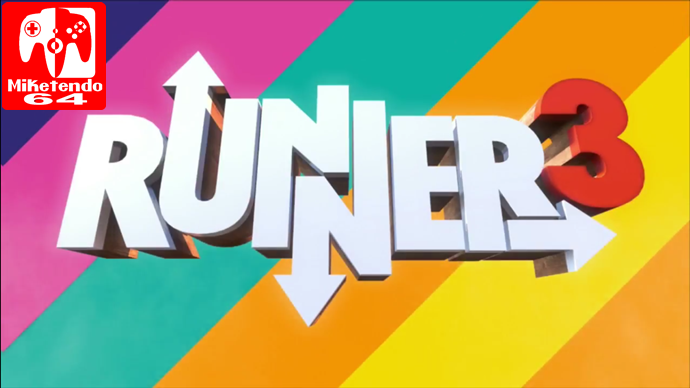 I guess it’s time to fall in love with Nicalis all over again!

There really can be no denying the fact that Nicalis have been heavily supporting the console since it released thanks to their many physical releases. But it turns out that having to wait until next year for Runner3 will be worth it after all, as Nicalis will be doing a physical release of that too and you can read all about it here:

Runner3 Gets On Track For a Retail Run:

Nicalis to Produce Physical Copies of the Ultimate Rhythm-Action Platformer

Developed by Choice Provisions, Runner3 continues the endless platforming adventures of the stoic, unflappable CommanderVideo. The “hero in high tops” leaves a multicolored trail in his wake, punctuating the beat of the game’s infectious soundtrack with every step. Like Runner2, the new game will also feature the voice-acting talents of none other than Charles Martinet, legendary voice of Mario and dozens of other popular Nintendo characters.

“Some games just belong on physical cartridges, and this is clearly one of the most deserving,” says Nicalis president Tyrone Rodriguez. “We can’t wait for people to get their hands on Runner3—literally.”

Nicalis’ retail edition of Runner3 for Nintendo Switch is currently planned for release in the first quarter of 2018. More details and a specific street date will be announced in the near future.