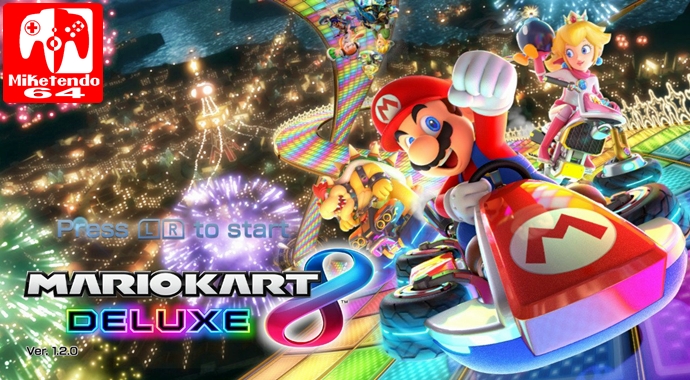 Mario Kart 8 Deluxe might no longer be as popular as it once was on Nintendo Switch, due to many new releases that are all equal in demanding our attention elsewhere, but Nintendo are still supporting it and patch notes regarding the latest update can be seen here:

*When you download update data (Ver.1.4.0), you will no longer be able to engage in local play or LAN play with those still using Version 1.2.1 or earlier.