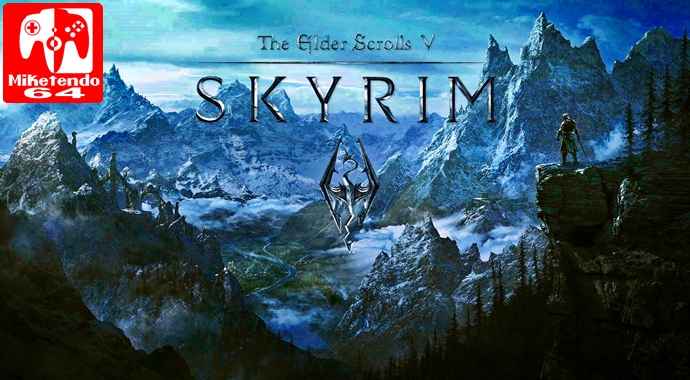 As we stated in our Skyrim review, The Elder Scrolls V: Skyrim has a Day 1 update and Bethesda has just got round to revealing the full patch notes for the game, which you can see here: