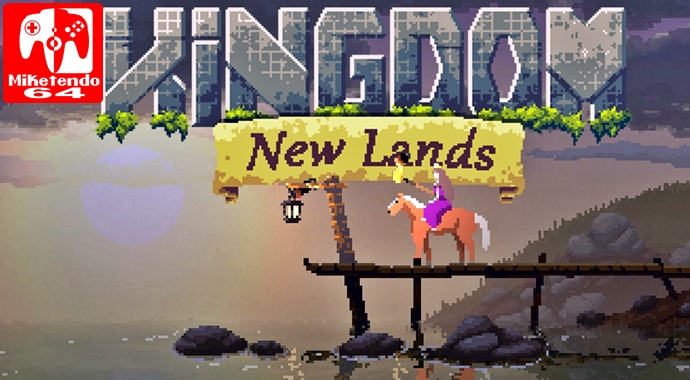 For fans of Raw Fury, one of their games on the Nintendo Switch has a new update that is rolling out worldwide. Among the tweaks and improvements, there’s also a new icon for the game and thanks to a reddit post, we’ve got the complete patch notes right here: