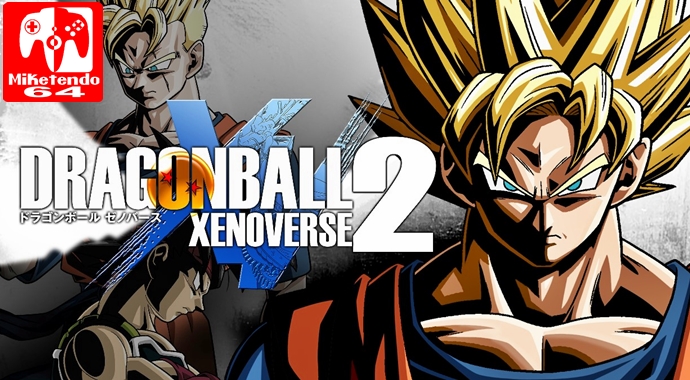 It’s that time of year where many developers share their financial results, and now that Bandai Namco’s turn has arrived, the news is somewhat surprising.

It’s no secret that Switch has proven to all of those who have put a game on to it, to be a worthwhile venture, but as far as Dragon Ball Xenoverse 2 is concerned, the game sold 300,000 units internationally in the first quarter of the fiscal year and another 100,000 units since in the second quarter, resulting in 400,000 units sold overall, which is not bad since the game came out nearer the end of September. But with it being a hit and Bandai Namco more dedicated than ever to bring games to the Nintendo Switch, the future of third party support looks promising with every day that passes.