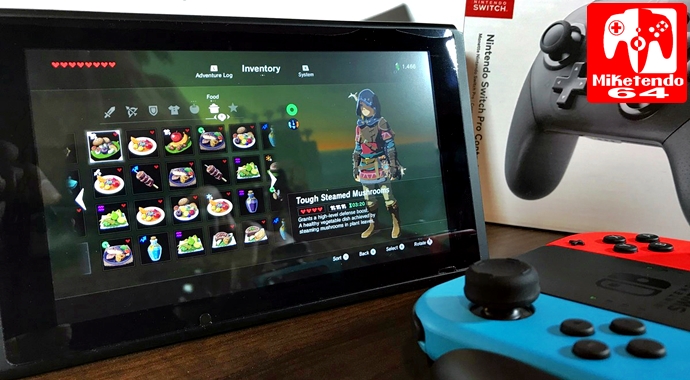 Well if the Nintendo Switch wasn’t good before, it is now as its biggest update to date has arrived and as well as allowing you to be able to actually film some content of select games, but it is also now possible to transfer user and save data to another console, as well as a whole lot of other new and interesting things, which you can read up on right here:

As well as the new update, Nintendo has gone live with a new trailer that focuses on video capture, which we’re going to share beneath this paragraph, along with a video by GameXplain that offers a tour of the new update: