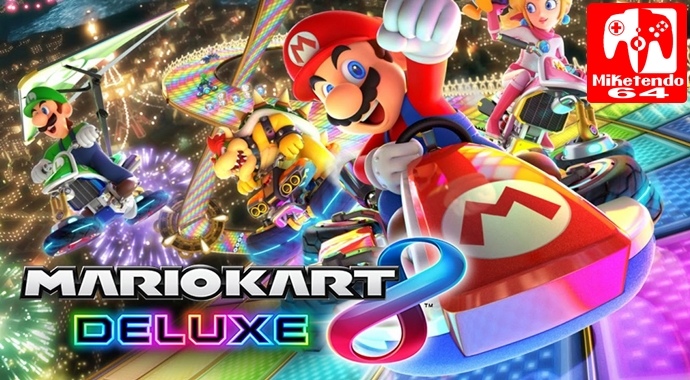 Taking a leaf out of the Nintendo Switch’s book, Mario Kart 8 Deluxe has also had a sizeable update and you can read all about it here: