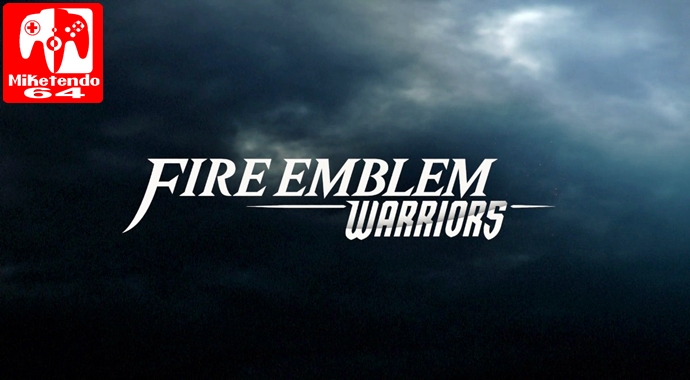 However you choose to pick up Fire Emblem Warriors this week (physically or digitally and on New 3DS or Switch,) a Day 1 update is also available and we’ve got the details right here, after having updated our Switch version of the game, due to it now being available in Oceania: