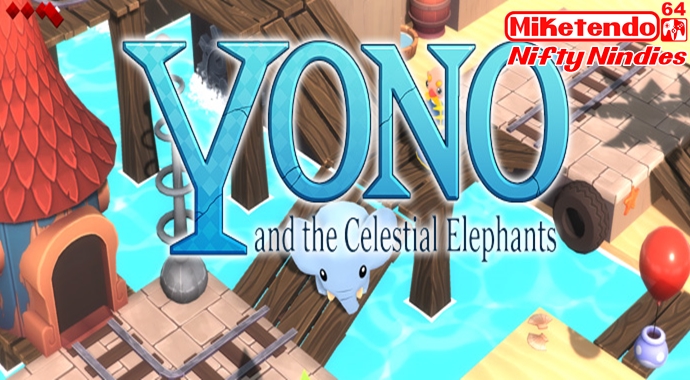 In continuation of the series, here’s Neckbolt’s responses to our 5 Nifty Nindies questions for the very soon to release Yono and the Celestial Elephants:

For more on Yono and the Celestial Elephants, we highly recommended checking out the one of the game’s trailer, which you can see for yourself right here: