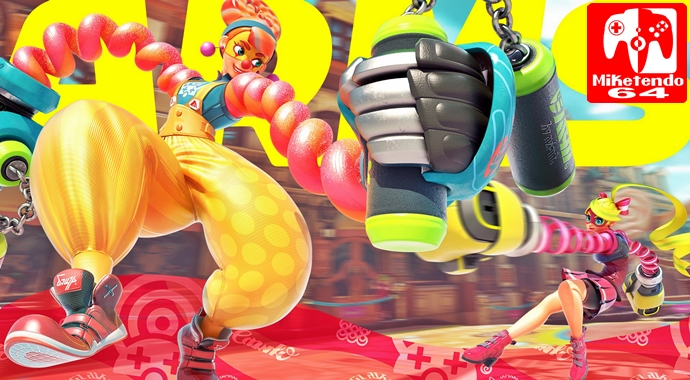 If you were not yet aware, a new update has spring punched its way to ARMS and yes, it features Lola Pop and we’ve got all the details regarding what’s new, what’s changed and what’s right here: