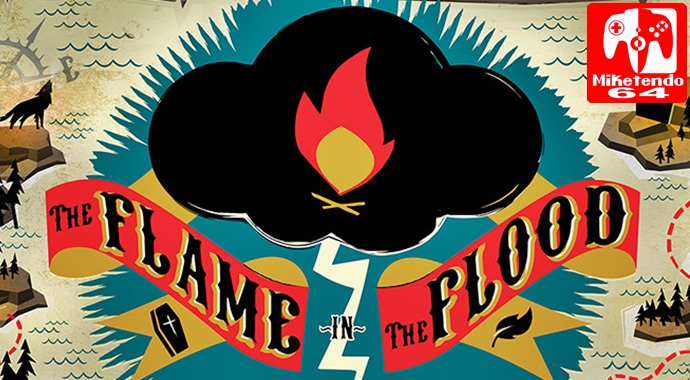 Today award-winning publisher, Curve Digital, announced that console hits The Flame in the Flood and Human: Fall Flat will shortly be making their way to Nintendo Switch™.

Publishing Director Simon Byron says: “As huge fans of Nintendo, we are absolutely delighted to be bringing some of our most successful console releases to Nintendo Switch™. We can’t wait to have gamers playing both The Flame in the Flood and Human: Fall Flat on the go, wherever they are.”