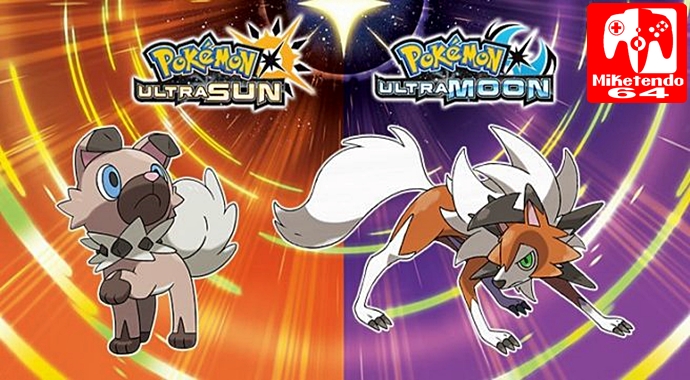 London, United Kingdom — 11 August 2017 — The Pokémon Company International and Nintendo have announced a brand-new form of the Pokémon Lycanroc, along with information on how to obtain it in the upcoming Pokémon Ultra Sun and Pokémon Ultra Moon video games.

Dusk Form Lycanroc features characteristics of both Lycanroc Midday Form and Lycanroc Midnight Form. It stands on all fours and has behavioral traits similar to Midday Form, but when it attacks, its eyes glow red, much like Midnight Form. Dusk Form Lycanroc has a tranquil demeanor and always remains calm. This Pokémon is obedient towards a Trainer that it trusts. It has an intense fighting spirit, and as a result, prefers to do combat at close quarters.

Rockruff caught through normal gameplay cannot evolve into Dusk Form Lycanroc. A unique Rockruff that can evolve into Dusk Form Lycanroc will be wirelessly distributed via Nintendo Network as a special early purchase bonus for owners of Pokémon Ultra Sun or Pokémon Ultra Moon. Players will be able to receive their Rockruff from the games’ launch on 17 November until 10 January 2018. More details are planned to be announced later this year.