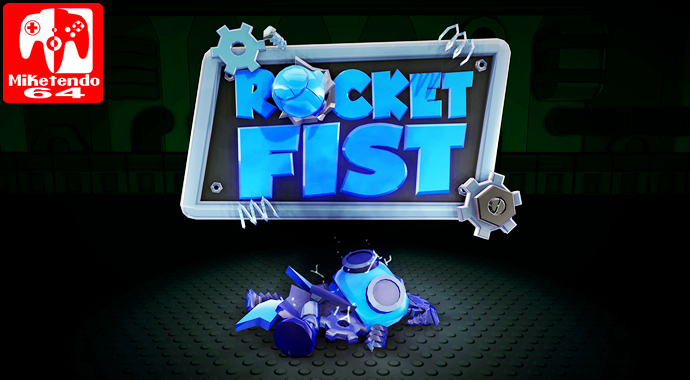 Bad news guys, it may not be a Switch port cancellation, but Rocket Fist will not be releasing on Switch for Europe this week.

In fact, it won’t even be releasing in the North American eShop either as Rocket League has completely disappeared from it, whereas the European eShop just says its release date is To be Determined.

Having spoken with Rocket Fist’s Daniel Nascimento yesterday, he actually did say the release could end up being pushed back, due to still going through the certification process and although they hoped things would sort themselves out, it’s clearly didn’t work out, but just because it won’t release this week, it doesn’t mean it won’t release this month.

For now though, until more details come, all we can do is stay tuned for more!