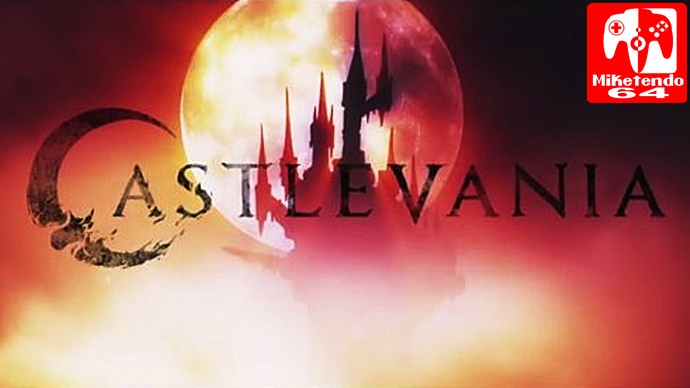 Netflix Has already gone and Ordered a Second Series of Castlevania!

Back when we first heard Castlevania was bringing brought to life via Netflix, talk of a second series was mentioned and today it’s a reality!

With the entire series available now, Netflix has come forward and stated a second series will be happening as they have already ordered it and it will have eight episodes and as long as half the cast makes a return (Matt Frewer, Richard Armitage, Graham McTavish and Alejandra to name four) you already know the show is going to be a winner as the series really did knock it out of the park. Oh and Wow! Unlimited Media’s Frederator Studios will be still be very much so involved with the show.

For those of you who are still debating as to whether or not to watch it, here’s a couple of videos that should make up your mind for you!

To the cast & crew of Castlevania, we thank you!