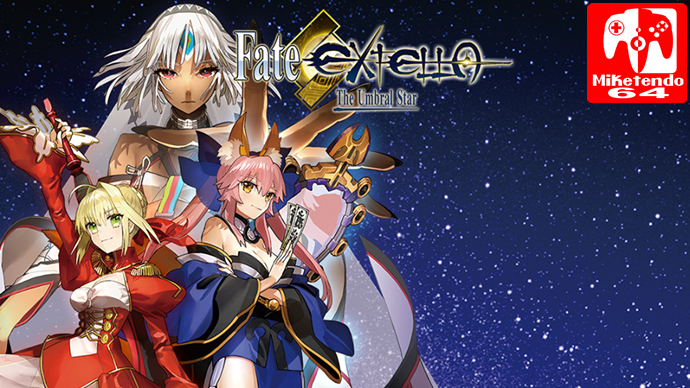 If you started to worry that Fate/EXTELLA: The Umbra Star will not be coming out this month, your fears were in vain as it is still on its way and today we have the following press release to share on it: 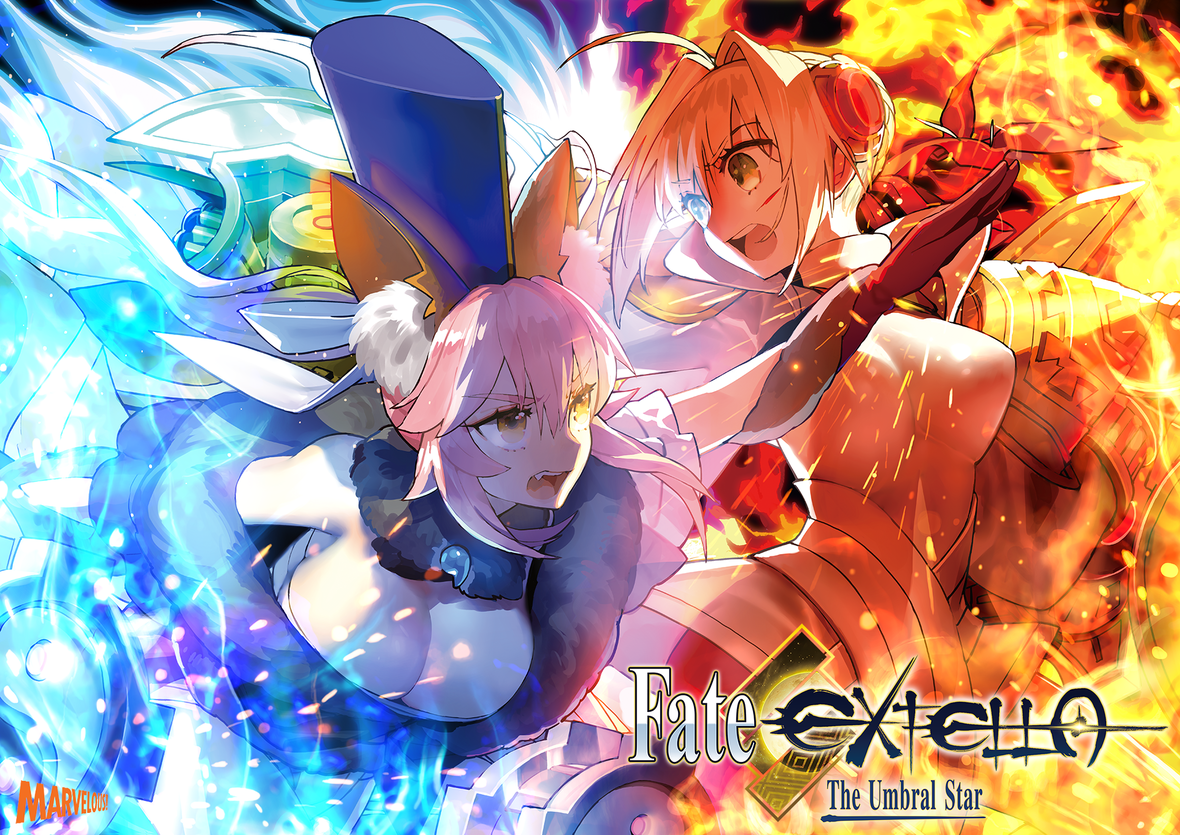 Tunbridge Wells, Kent — 5th July, 2017 — Marvelous Europe, today announced that Fate/EXTELLA, the high-octane action title set within the much-beloved Fate universe, will launch for Windows PC via Steam on 25th July, 2017 as a standalone digital release for £39.99/€49.99. To celebrate, there will be a one-week 10% off launch sale for the base game as well as 20% off all of the Windows PC version DLC from July 25th to 31st July

Following a successful launch on the PlayStation®4 computer entertainment system and PlayStation®Vita handheld entertainment system, the upcoming Nintendo Switch version of Fate/EXTELLA comes loaded with over 30 previously-released paid DLC costumes along with an exclusive new Unshackled Bride outfit. The Nintendo Switch version will release on 21st July in Europe via the Nintendo eShop and at retail stores for £49.99/€59.99, with the Windows PC version releasing on July 25th for £39.99/€49.99.

Developed by Marvelous Inc. and expanding upon the extensive Fate universe with an original story from acclaimed series writer Kinoko Nasu (of Fate/stay night fame), Fate/EXTELLA features a diverse cast of 16 playable “Servants” – ancient warriors of legend and imagination, always at the beck and call of their Masters – who survived the Holy Grail War that took place on the Moon. In a future watched over by the all-powerful lunar supercomputer, “Moon Cell Automaton,” these champions now battle for dominance over this digital realm, known as “SE.RA.PH.” This story takes place after the events described in Fate/EXTRA, and depicts the world as it appears following that previous Holy Grail War.

Players will experience the story of Fate/EXTELLA from the independent perspectives of the three factions wrestling for control over SE.RA.PH. and face off against foes from a variety of Fate productions, including characters from Fate/EXTRA, Fate/stay night, Fate/Zero, Fate/Apocrypha and Fate/Grand Order, in fast-paced combat. A new form change battle mechanic called Moon Crux debuts in this entry to match its series-first gameplay style, transforming the player-controlled Servants and granting them considerable powers that allow them to devastate enemies and take formidable challenges head-on. The game will contain the original Japanese voices, with the Nintendo Switch and Windows PC versions featuring game text in English, Japanese, Chinese (Traditional), and Korean.

Fate/EXTELLA is developed by Marvelous Inc. and is published in Europe by Marvelous Europe. In addition to standard retail and digital formats for the Nintendo Switch version, the game is available on the PlayStation®4 and PlayStation®Vita systems in a limited Moon Crux Edition, which contains a 7.5” by 6.3” hardcover art book featuring over 100 pages of high-quality artwork and backstory from the Fate/EXTELLA universe, a pack of sixteen collectible 3” by 5” cards depicting each of the game’s Servants, and a 24” by 17” cloth poster, all housed in a custom collectible box.

As for the North American release, get ready to wait another four days as that doesn’t come out until the 25th of July and you can learn more about the game right here: