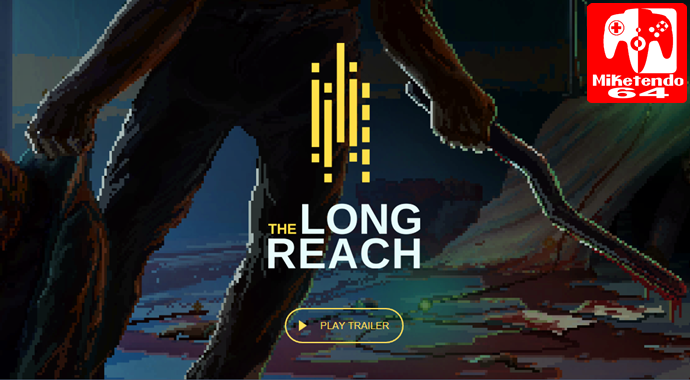 The Long Reach is on the Long Path to Switch

With new games being announced for Switch on a daily basis, it should come as no surprise that yet another game has been Switch Confirmed!

This time around the game in question is The Long Reach by Painted Black Games, who are hoping to bring the now in development adventure-puzzle game to Nintendo Switch in Q3 of this year. Below we have included a trailer and detailed overview:

The Long Reach is an intricate adventure, where you solve puzzles, run, and hide. The world is a twine of reaching hands. Yet even endued with money power, divine blessing or technological might – they are nothing but hands of mere men. The story takes place in the Baervox, fictional American town. The scientific institute designs a revolutionary system of accelerated knowledge transferring. As it usually happens, everything went wrong. Technology went out of control. As an aftermath, Institute, and the whole town turned into a real nightmare, and the experiment participants grew into…

For more about The Long Reach, why not check out the game’s official website with the link below: