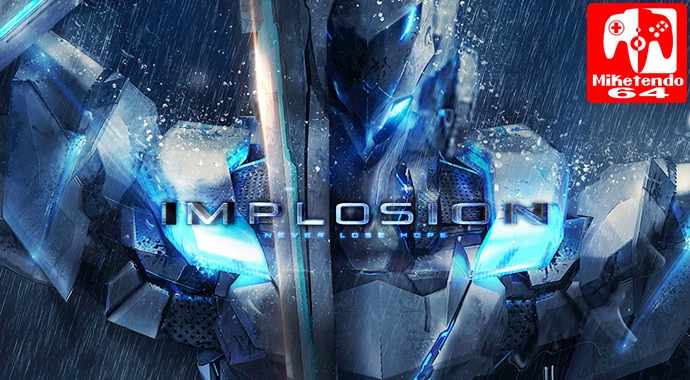 Just in case the Nintendo Switch didn’t have enough games launching next week on, two more have just been confirmed!

We said time and time again the Western release of Vaccine would happen almost immediately after the Japanese release and next week exactly that happens as Vaccine and Flyhigh Work’s Implosion join the likes of De Mambo, Shephy, ACA NeoGeo Metal Slug 2 and I and Me, although the latter might now be seeing a July 13th release instead. But with so many games releasing next week, the European Switch community are certainly going to have a lot of options and for a console that has “no games” that remark is simply not true!

So with so many games arriving next week, which one are you most looking forwards to? Let us know!