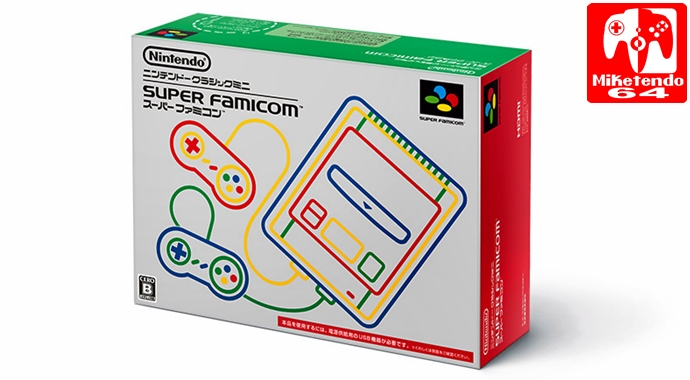 Hot on the heels of the reveal of the SNES Classic for Europe and North America, the Super Famicom has been revealed for Japan and all official details regarding the newly announced platform can be seen here:

The product includes a USB cable (for power) and an HDMI cable, so you can connect the USB cable to the separately sold AC adapter(*) or another USB power supply and connect the HDMI cable to your home television to start playing right away.

Okay sure, so the Super Famicom has some games the SNES Classic doesn’t but at least it has the same number and the SNES Classic will arrive West first before landing in the East. So that in itself is an interesting difference.