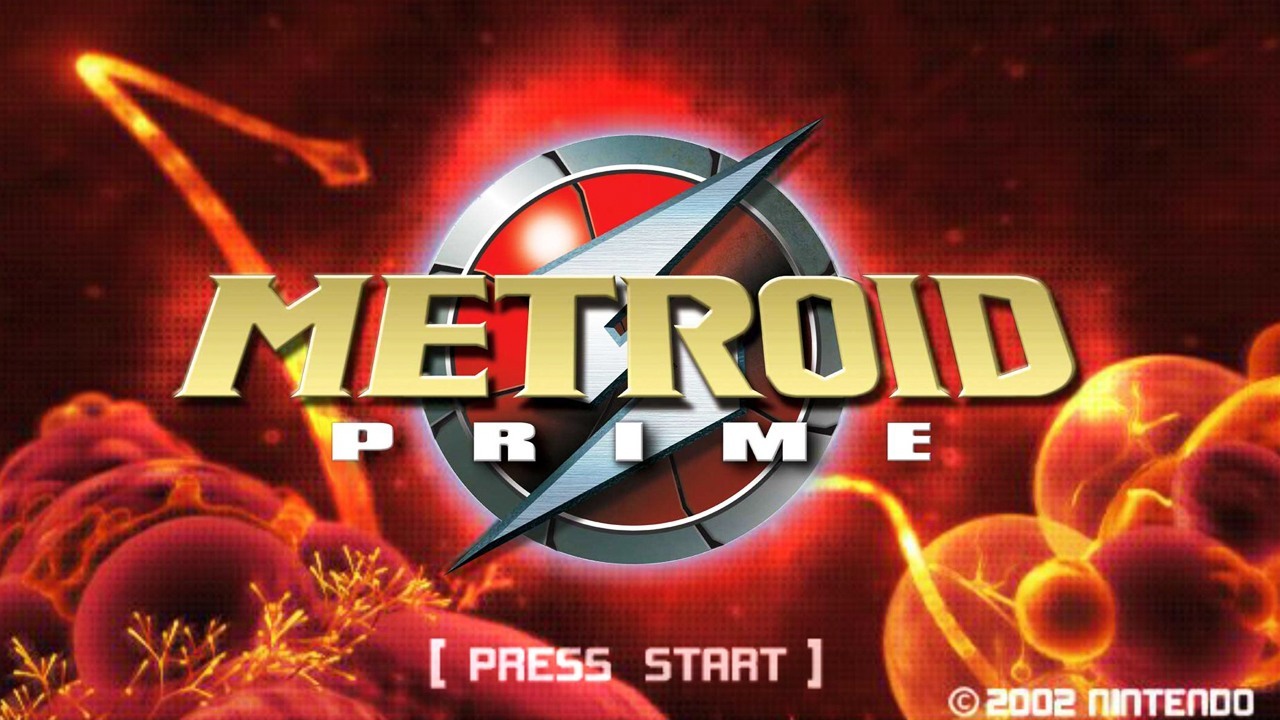 With the Nintendo’s E3 announcement that Metroid Prime 4 is in development and Metroid: Samus Returns coming out on the 3DS – we saw this the perfect time to go back to the original Metroid Prime and do a classic review.

The year was 2002 when we saw Samus Aran return to the Metroid universe on Nintendo’s Gamecube who hadn’t been seen since the release of Super Metroid on the Super Nintendo.

Metroid Prime changed the franchise from a 2D side scroller to a full 3D first person shooter adventure. Even though this was a big change from what fans had been used too, it didn’t stop it from becoming a big hit on the Gamecube selling 2.82 million copies making it one of the most sold Gamecube games.

The graphics were more than ahead of its time showing off Samus’s reflection in the visor of her suit – steam and water effects. These little touches brought the alien world’s and gameplay to life which was brimming with atmosphere, and when we saw them for the first time – it was amazing.

Samus still had all her well known abilities behind her – from the classic morph ball – grappling beam and missiles. The gameplay kept it’s tradition where you need an ability or weapon to open doors and to get to certain areas.

Years after its release this game still holds Nintendo’s seal of quality. The graphics and sound still hold up to today and the gameplay never gets dull. There is plenty of replay value to keep coming back for more.

With Metroid Prime 4 announced – this is a perfect time to re-release the original Metroid Prime series. Whether it be the gamecube original ports or the Metroid Prime Trilogy from the Wii with motion control features. Imagine how interesting it would be to play with the Joy Con features for the Switch.