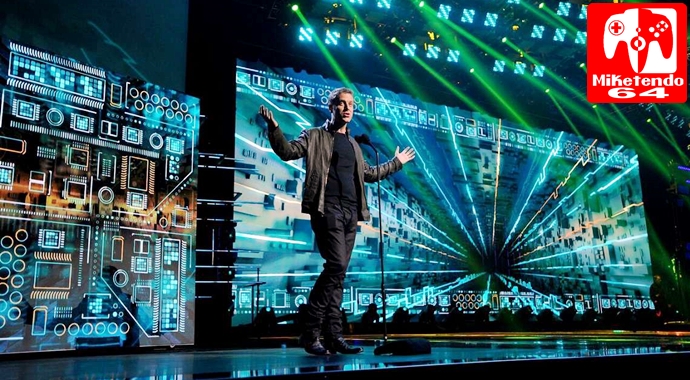 Any Game Awards fans in this house? If the answer is yes, then we have some news for you!

Geoff Keighley, aka the Creator of The Game Awards will return for its fourth consecutive news and while Nintendo’s involvement with the event has been known to vary, let’s not forget that at The Game Awards 2016 did see an all new trailer of Breath of the Wild revealed, so while that is no guarantee we’ll see anything Nintendo related, we’d be wise not to rule anything out.

Happy to announce @thegameawards return to Los Angeles on December 7. Tickets on sale today at 10am. pic.twitter.com/sOLMNTvuPv