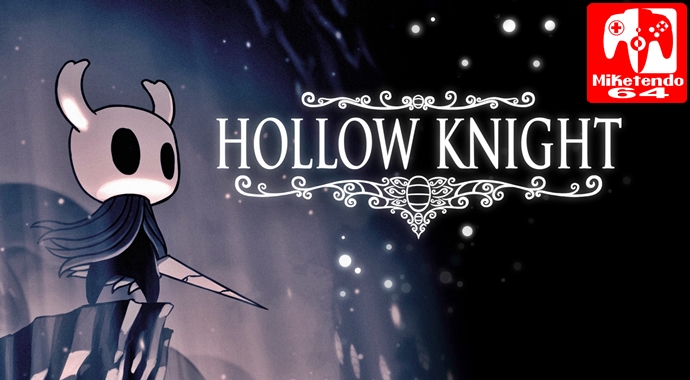 Hold the phone! It seems like we might not have to wait that long for Hollow Knight after all!

The Switch version will also get the Free Hidden Dreams dlc, which drops next month for Steam. The dlc will be free day one and consists of the following:

*Hollow Knight: Hidden Dreams content is accessible at any point in the game, whether starting fresh or scouring for completion and exact release date will be announced later on.

And because that’s not all, here’s the new Hollow Knight: Hidden Dreams trailer Team Cherry has lovingly prepared. Enjoy: