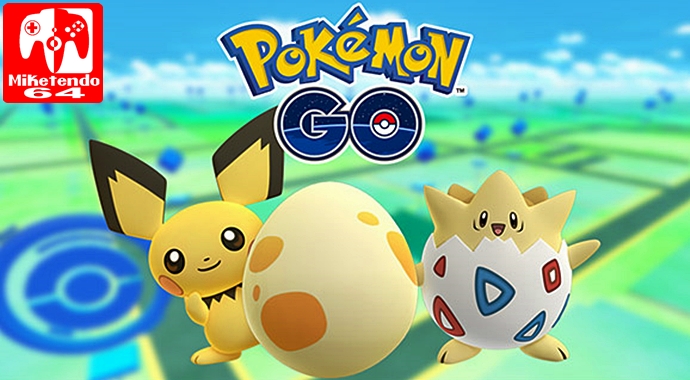 An Official Statement from Niantic Regarding Cheating and Pokémon GO

Earlier this week, we covered that Niantic has a new way of dealing with cheaters of Pokémon GO. An implemented shadowban that renders cheaters to unable to see any rare Pokémon, but the story doesn’t end there.

Having already been in touch with Niantic to secure an interview, due to learning about the shadowban in the first place, we shot over an email asking things such as is the ban permanent, or temporary? With innocent gamers claiming they are affected, is there anything being done to ensure no one else who is innocent is affected by the ban? And we even asked how the ban worked exactly? Now these three questions may not have got us the response we would have liked, but we did get an official statement from Niantic regardless and you can see it right here:

“Niantic is committed to maintaining the state of Pokémon GO and our community of Trainers. People who violate the Pokémon GO Terms of Service (including by using third party software and other cheats) may have their gameplay affected and may not be able to see all the Pokémon around them. While we cannot discuss the systems implemented, we can confirm that we are constantly refining new ways to ensure the integrity of the game in order to keep it fun and fair for all players.”

I know a good portion of those of you who have been wrongly affected will take no comfort in what was said, but at least Niantic are still very much so still on board to making Pokémon GO be the best app it could possibly be, which includes ensuring spoofers and cheaters are punished accordingly.

Now as far as Pokémon GO goes, this covers everything we have for you today, but Niantic are reading over a big list of questions that we emailed them last week and once we get the responses back, you can expect to see a full on Pokémon GO interview right here at miketendo64.com but until then, keep on gaming!