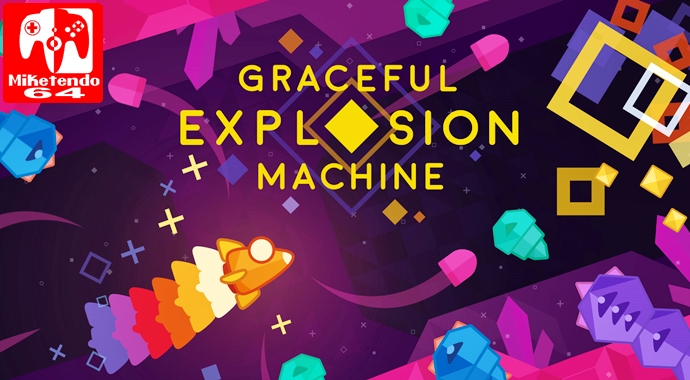 An update for Graceful Explosion Machine is now available, it should be downloading on your Switch as we speak! So what’s new? With this update, we wanted to focus on adding “quality of life” features to make GEM a little more frictionless to play. To that end, we have two new features:

Those are the major changes, and of course, we snuck in some smaller fixes too. We also have more new stuff in the works, but we’ll save that for another day!

But the only way to take advantage of these new features, is to download the update, so if you already own GEM, fire up your Switch and get downloading. The new update is exactly what GEM fans has been asking for!