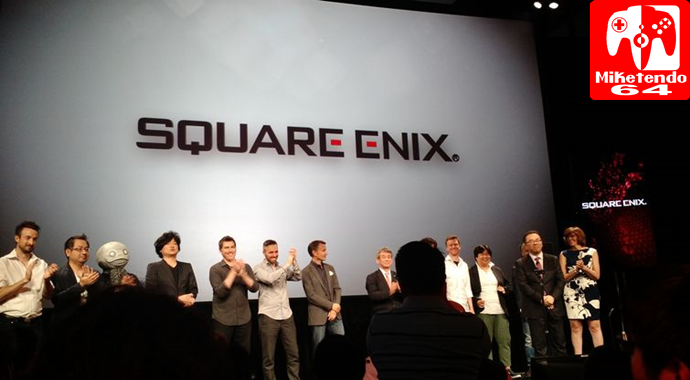 Just in case there was doubt in the truth of Square Enix’s words that Switch is their priority platform for 2017 that doubt should now lessen.

On Twitter, Takashi Tokita (one of the Directors responsible for Chrono Trigger and Square Enix employee since 1985), has shared a photo of the Switch and the caption “Top Secret Mission Starts.”

What isn’t known though, is if this mission is to do with an entirely new game for Switch, or one of the games Square Enix have deemed feasible to port to Switch, but requires Tokita’s involvement, but just as soon as an answer comes, you can expect to learn it at miketendo64.com and that’s a promise!