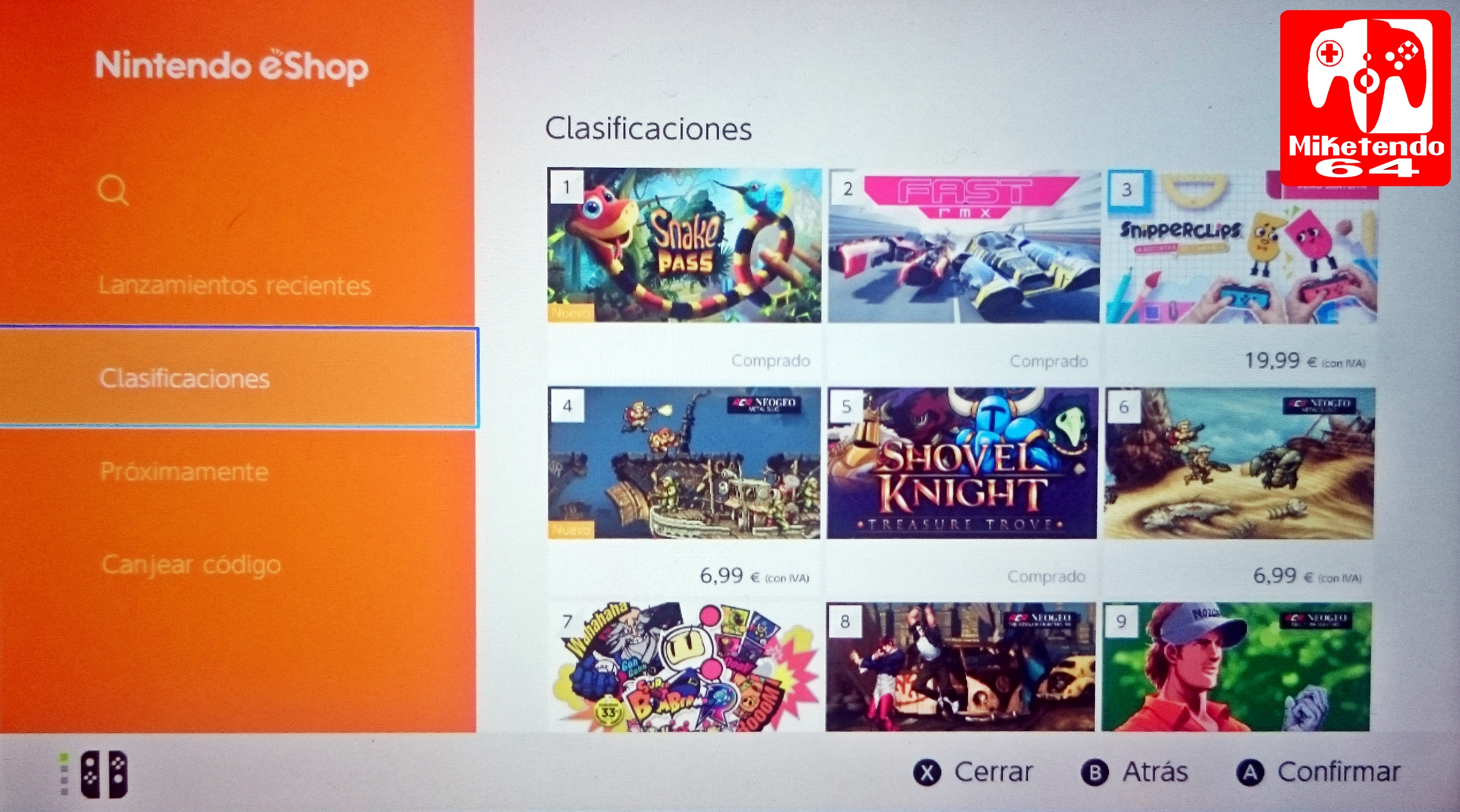 Get ready for another Switch eShop related article because this one’s ready for you!

Earlier this week, after a round of maintenance, a new category was added to the eShop. For Europe the new category is called Charts, whereas for the likes of America, it’s Best Sellers. Well when this new addition was made, Switch owners now had the ability to see which of the Top 15 games have been selling well in their region, but other than that, nothing was really said about it, until a Nintendo Switch News item was shared.

According to the little news piece, games that are shown in the charts are not games that have sold well in the last week, but in the last two weeks, which at first doesn’t seem much of a difference but it does if you take into account that a game that could sell terrible one week and then fantastically the week after, could in fact take the top place.

Regardless though, it is a little interesting Switch tidbit we didn’t know before and if you feel like seeing the news item for yourself, we have it right here: